“Networking is extremely important - especially in the adult business - and other models can understand and support you in so many ways no fan or follower can do.”
SHARE
Facebook
F
Twitter
T
Pinterest
P
COMMENTS

In addition to being a cam artist who shares his journey and tips with us every month, he’s also a talented photographer, filmmaker and writer. If that isn’t enough, he hails from Italy and is able to do this in two languages. Impressed? I am! I think you will be too, read on to learn more about this multi-talented individual who has lots of heart and some unique insight into the business of camming. 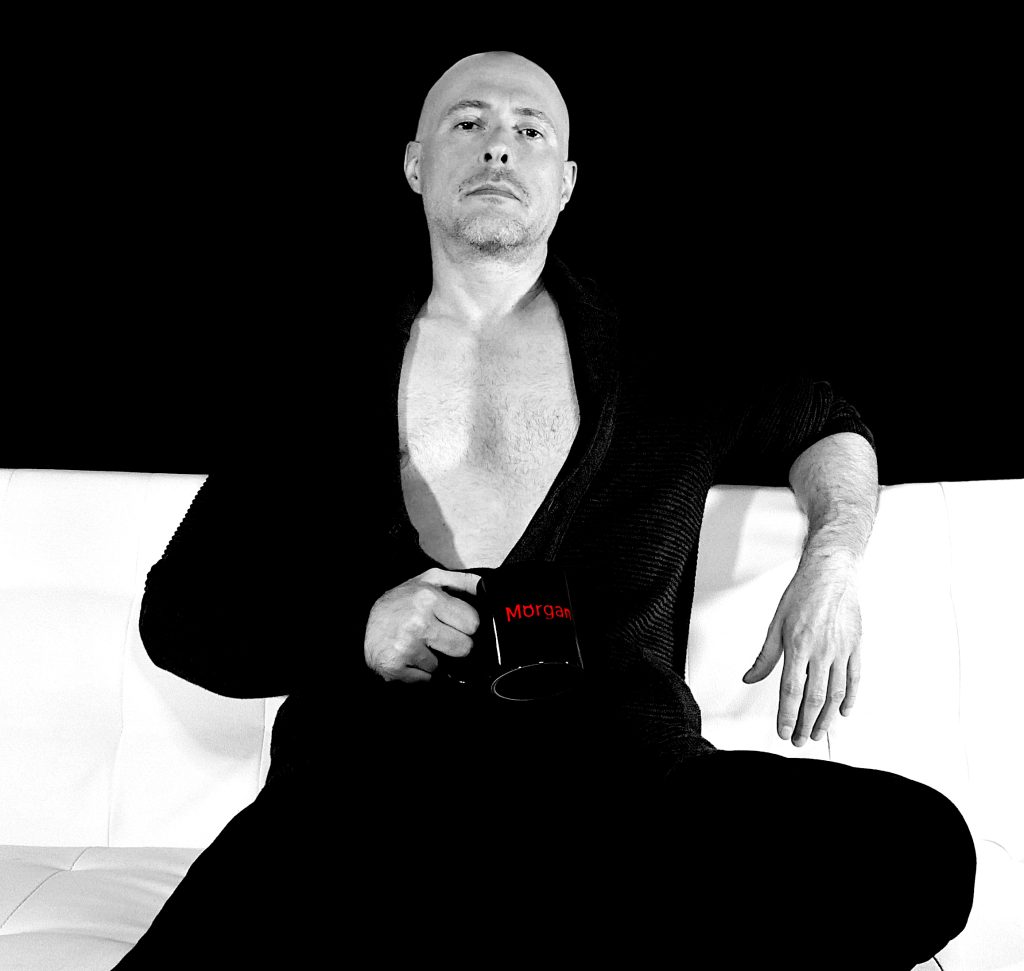 I wanted to reinvent myself once more.

I always enjoyed the work I’ve had in the past, but I’ve never been self-employed, and I’ve never done a creative job. After several years and many uncreative careers, I realized that the lack of freedom and the inability to express myself, after a while, made all my positions unbearable.

I wanted to be in the adult business for a long time, so I thought that the quickest way to get into that business was to independently work from home. Camming was the most logical choice because the initial investment is low, I could choose when to work, what to do, and I could earn right away.

What have you found to be the most challenging part of the business?

Starting out and the bad days.

There’s no easy way to say this: when you are new you have to work really hard to be visible.

Cam sites usually give a boost to newcomers, but since this is a very competitive business and there are always new models starting out – even with a temporary booster – it’s still hard work. When I started, I was streaming from seven to nine hours a day, six days a week. It was too much, and I couldn’t keep up with my other commitments.

By streaming for so many hours I wasn’t diversifying my income enough, so, when tips were slow to come, it was hard for me to cope with that situation. Therefore, I had to decrease my streaming hours to take care of my other commitments. I had to learn to diversify my activities and create a more balanced life-work routine.

What was it like coming into a female dominated profession?

For me this is the normality. In high school we were five boys and seventeen girls and at my university the ratio was very similar. In all my previous jobs, females were also always more than males.

In all honesty, I like it in that way.

Having had to interact professionally for an extended period with mostly females gave me a more diverse perspective on life and on myself. That’s probably one of the reasons why I’m very confident, but I also don’t take myself too seriously and avoid being an arrogant and/or toxic wanna-be “alpha” male.

What do you think is your strongest skill in camming?

What do you enjoy most about camming?

I like to talk and to entertain and camming gives me the chance to do that in front of an audience – all in the comfort of my room.

I also like the fact that I gain insight on what people like or dislike and that helps me a lot in my videos and when I go live. Plus, I like to improvise depending on my mood. This is very important to me because it gives me total control over my job. 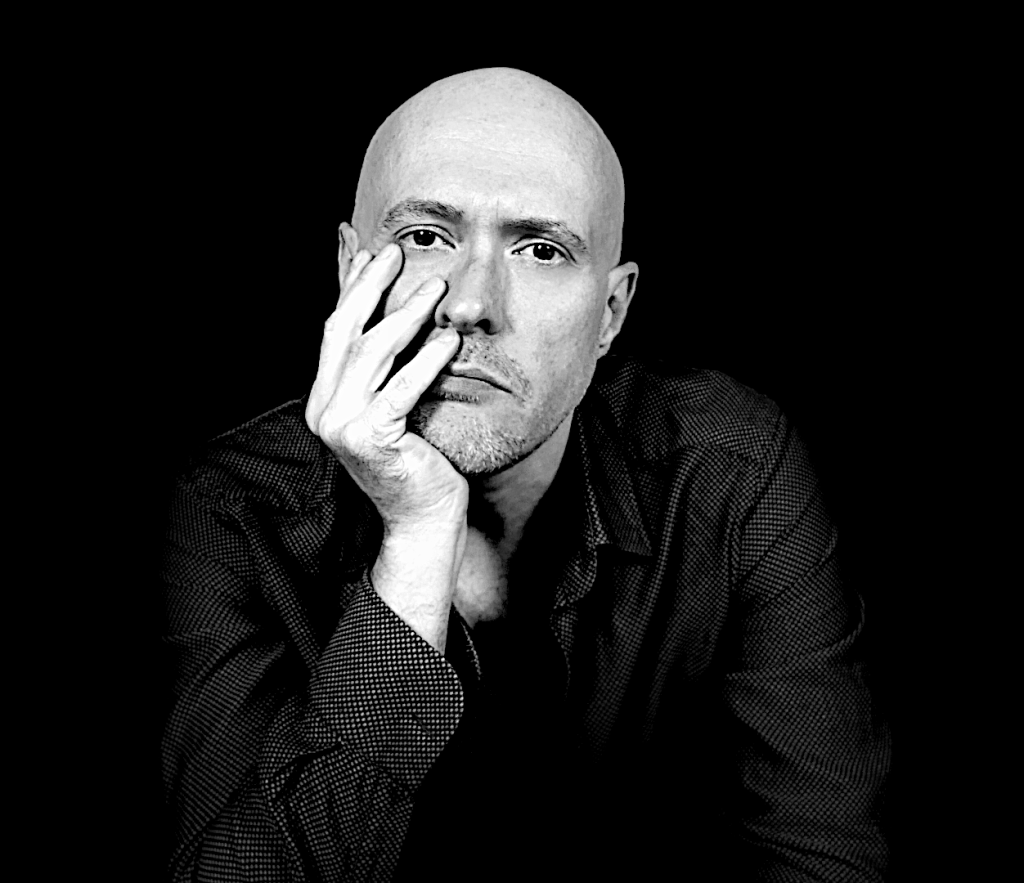 What is the biggest lesson you’ve learned whether in camming or in life?

I think the biggest lesson I’ve learned so far in life is to never be satisfied with myself or the way I do things, because I know that I can always be and do better.

If I were to settle for who I am at any particular point in time, I would never grow. I always strive to improve myself and be at the top of my game.

How has camming made you a more confident or happy person?

To be honest, I’ve always been a confident person, camming didn’t add much to this personality trait. However, it made me happier than I was before because I could turn a passion into a profession and tailor it to my personality and skills.

What is the most misunderstood thing about your profession?

I believe it varies among states and cultures.

For example, I discovered that many Italian viewers didn’t realize camming is a proper job, they thought that I was only doing it for exhibitionism and fun. Others assumed that I was looking to hook up or to offer escort services.

In general, I also notice that sex workers tend to be considered illiterate people who have no other option in life. Well, let me tell you this: I have a BA in archaeology, an MSc in building surveying and several other professional qualifications. Many models I know have formal university degrees and most of them are skillful entrepreneurs, so most of us are not as dumb as many people think.

I believe that most of these prejudices are born from a century old idea of sex work which is still portrayed in some mainstream media and from some politicians.

Certainly, some societies are more tolerant of sex workers than others, however, I’ve also found out that some people appear to be open-minded, but it’s only a facade: deep down they think that sex workers are less than them because they “sell” themselves or because they are “used” by others.

Well, isn’t this the same in every profession?

What is your best piece of advice for newcomers?

You will get a lot of compliments; people will fall in love with you, and they would do anything for you. It’s way too easy to get caught up in all this and think that you’ve arrived. You’re not a star (yet), be glad for the way they make you feel, but don’t be arrogant, you’re just starting out after all.

My second piece of advice, which is especially relevant to this period, is to keep an eye on your electricity consumption. If you’re using extra lights (as you should) or electric heaters, be sure they’re not consuming too much, or you will have an unpleasant surprise on your next electricity bill.

My last piece of advice is to be friendly with fellow models. Networking is extremely important – especially in the adult business – and other models can understand and support you in so many ways no fan or follower can do. In all honesty, I’m so grateful that I’ve had the chance to know so many exceptional people since I’ve started and that’s probably my greatest fortune.

What is your goal for the future?

I have many, but they can all be summarized into one: express myself.

I like to shoot short films, tell stories, take photos. I would like to learn how to make films with entertaining storylines, locations and several characters like a proper mainstream movie, but with explicit sex scenes. I would like viewers to relate to my characters and to experience more emotions than just sexual arousal.

I don’t have an answer for this.

I’ll just follow my vision and hope to find like-minded people along the way to collaborate with to see where it all will lead.

Bounded in a nutshell – Setting up Your Camming Space

YNOT Cam Gets a Facelift!
COMMENTS 0