Looks like hardware manufacturers are getting their gear on prior to the all-important holiday shopping rush. Two new products in the hardware sector are interesting, indeed — and potentially very useful for cammers.

#OhSnap! The multimedia mobile messaging app once known as Snapchat has changed its name. Since launching the Spectacles sunglasses camera last week, the company now calls itself simply Snap. With a product that’s bound to be the in-demand stocking stuffer for social-savvy preteens and teens, Spectacles retail at $129. One media report hinted at “limited” availability.

The sunglasses come in a choice of blue, black and coral, but do they offer the ultimate in powers of POV? According to Snap, the camera is capable of capturing a “whole day’s worth of snaps” on a single charge. Content also will be captured in a new round format, which could lend itself to a kind of voyeur-like, porthole feel.

Video clips up to 30 seconds can be saved or immediately uploaded to Snap, but you need to be outdoors or in good light to use Spectacles. Also, the phone app enables you to post on the fly, so your phone needs to be nearby.

The company is keeping the launch light and “fun,” describing Spectacles as a toy-like accessory. But Snap’s debut product is aimed at where all social media platforms seem to be headed: super-mobile, image-based, reality-augmenting interactive content communications with more activity-friendly hardware.

One tech blogger said Spectacles is the latest try at a new tool for “life-logging, content generation and story-telling.”

Snapping any live event would be a lot easier if you could do so without holding up your camera, basically hands-free. Cammers might really enjoy the “look, no hands” aspect of Spectacles, depending on what you can fit into 30 seconds of content and if Snap is a good promotional platform for you.

As soon as Spectacles appeared on the scene, tech mavens made comparisons to $1,500 Google Glass (though they’re a lot closer in price to MacGyver-style VR apparatus Google Cardboard, $15).

However, with a price tag under $150, Snap is testing a market with millions of potential unit sales … if Snap users like the experience Spectacles creates for them and their followers. It also offers Snap the opportunity for lots of data gathering while developing other hardware ideas for social media.

Meanwhile, the internet overlords at Google are ready to drop their debut version of the new Pixel phones. The launch is scheduled for Oct 4, a week from now, so if you like Android and you need a new phone, you may want to check out this new gadget.

There’s a lot of mystery around the new Pixel release, but so far, the Pixel X and XL look a lot like iPhones, with some features from Google’s Nexus line — but a lot like iPhone 7 and 7+, which are clearly the competition for the Pixel. Manufactured by Taiwanese cellphone maker HTC, the 5” Pixel X is rumored to start at around $649.

Google’s advertising concept for Pixel seems to hint at a borderless screen, which would be an amazingly awesome feature. If you’re on pins and needles and need to know more in the lead up to the big release, you can sign up to receive news and alerts at the Pixel dedicated website.

YNOT Cam already told you about no big surprises from Apple when they dropped the iPhone 7; so far, they’re keeping gadget heads dangling with shortages for new black iPhones, as well as the streamlined 7+. Rival Android giant Samsung had to recall a gajillion Galaxy Note 7s because of the epic flaw with exploding batteries. 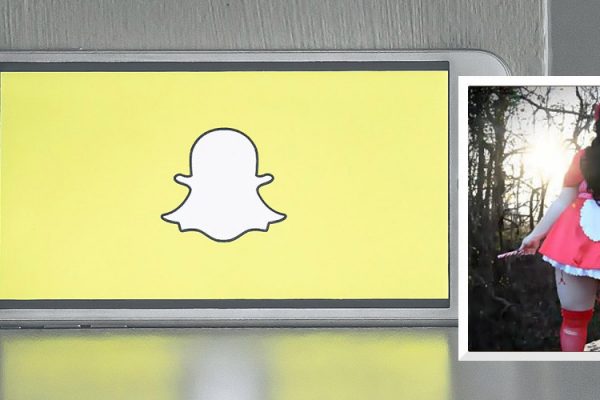 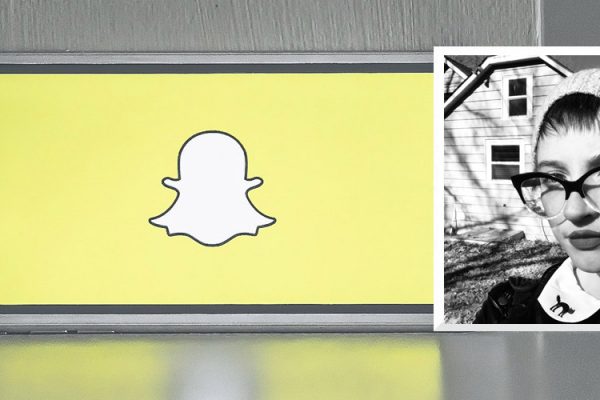