One of the biggest gripes people have with Facebook – well, aside from data privacy concerns and it being hypocritical and super sex-negative – is that its ever-changing mystery algorithms keep people fed on a steady diet of same-sameness.

People who agree with you, people who share the same stuff as you, people who write exactly what you were thinking – it’s called an “echo chamber,” where access to viewpoints differing dramatically from your own are severely limited.

This is not just a Facebook problem though. It’s a social media problem that happens across platforms. A new app called Burst, however, is experimenting with how to shake up those echo chambers – but not on Facebook, or even Twitter or Insta. Burst is focusing on Reddit.

On Reddit, users choose which subreddits to subscribe to. This obviously means you will read about what you want to read about and will, more often than not, find your own interests (and probably thoughts about those interests) echoed and reinforced.

Burst attempts to pop your self-selection bubble by combining all the contributed comments and insights about single sharable items into one place. This includes the comments and insights that mock that thing you loved and gush endlessly over that other thing you didn’t. Put simply: The app finds everywhere a post or link has been shared and re-shared across Reddit, then merges all the comments on those posts together into one feed.

According to TechCruch, the app is organized like Reddit itself with sections for “Hot,” “Top,” “Rising,” “New” and “Controversial,” as well as giving you access to your own subreddits when you sign in. To view the comments on a post, you swipe to the left. To upvote or downvote, you use Force Touch.

In a statement that’s almost too perfect, app creator Alex Duckmanton told TechCrunch that Burst has exposed him to different ideas — exactly what he was hoping for.

“In my own use of Burst while testing, I’ve found that even though I see a lot more stuff I don’t agree with, seeing it helps me empathise with other perspectives. It’s my hope that this will help tone down some of the more toxic aspects of political discussion online,” Duckmanton said.

Duckmanton explained that he began to work on Burst during a period of off time because he’s “been concerned about the impact of filter bubbles on social media platforms.”

“Filter bubbles aren’t being addressed in a meaningful way by any of the major social platforms,” he told TechCrunch.

“The typical response of banning problem users or removing content is a brute-force approach and isn’t long-term or scalable. Outside of that, users are expected to self-manage the content they consume in order to have a more balanced view. It’s not reasonable to expect that of people, and it certainly won’t happen for people who aren’t already engaged in news and politics.”

But, why should you care?

In addition to it being good for your mind and soul to engage with people who don’t totally and completely 100 percent always agree with you on all things, Burst may open your own feed up to new interactions and potential opportunities, in addition to giving you a whole slew of new things to talk about with your regulars.

Burst is a free download for iOS right here. A link to sign up for an Android beta is here. 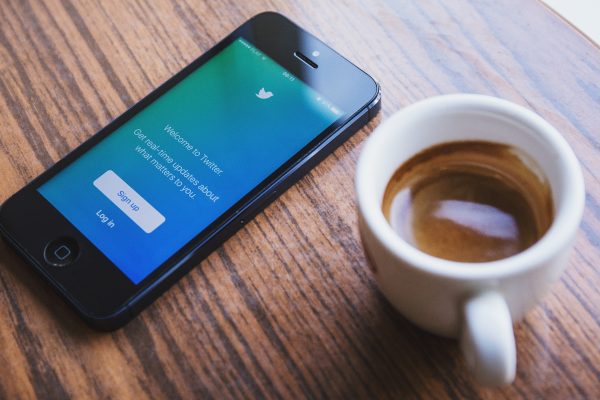 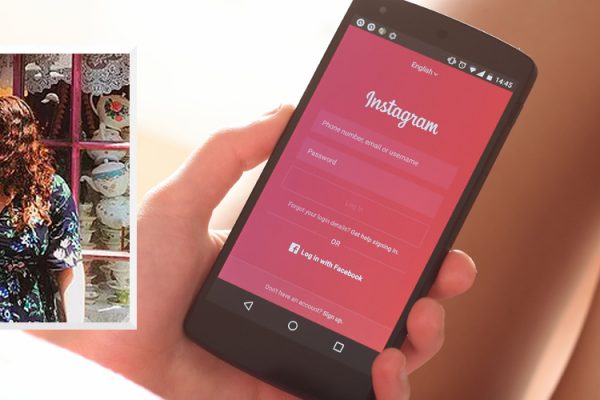 From #Snapchat to #Deck: Banned Hashtags on Instagram
COMMENTS 0