According to TechCrunch, in 2018, “four of the largest U.S. cell carriers were caught selling and sending real-time location data of their customers to shady companies that sold it on to big spenders.”

These “shady companies” would use the data they received to track users’ information “within seconds” for “whatever reason they wanted.”

The original culprit is LocationSmart. The company obtained and leaked “real-time location data from AT&T, Verizon, T-Mobile, and Sprint.”

LocationSmart got this data from “selling access through another company, 3Cinteractive, to Securus, a prison technology company, which tracked phone owners without asking for their permission.”

Last year, cell carriers said they would stop selling location data. Motherboard however recently discovered that Zumigo was in on and continued to say in the data-selling game, too.

Continuing to sell your data

“A payment of $300 and a phone number was enough for a bounty hunter to track down the participating reporter by obtaining his location using Zumigo’s location data, which was continuing to pay for access from most of the carriers,” TechCrunch reported.

“Worse, Zumigo sold that data on—like LocationSmart did with Securus—to other companies, like Microbilt, a Georgia-based credit reporting company, which in turn sells that data on to other firms that want that data. In this case, it was a bail bond company, whose bounty hunter was paid by Motherboard to track down the reporter—with his permission.”

TechCrunch continued that when the Motherboard reporter discovered all the above information, every company involved tried to place the blame on someone else.

“Zumigo said it didn’t mind location data ending up in the hands of the bounty hunter, but still cut Microbilt’s access. But nobody quite dropped the ball like the carriers, which said they would not to share location data again.”

Remain vigilant and read service agreements. Possibly consider turning off location tracking when you are adamant about not being tracked. Also, do your research and perhaps talk to someone at a technology security firm you can trust.

However, you know how the real world works. Whenever technology is involved, someone could potentially obtain your data and real identity. Always take safety precautions and remember that your priority is to take care of you.

How-to, Smart Business, Tips & Advice
Is Not Disclosing Ur an Amazon Affiliate the Same as Lying?
iWantClips Bans Sale of Social IDs 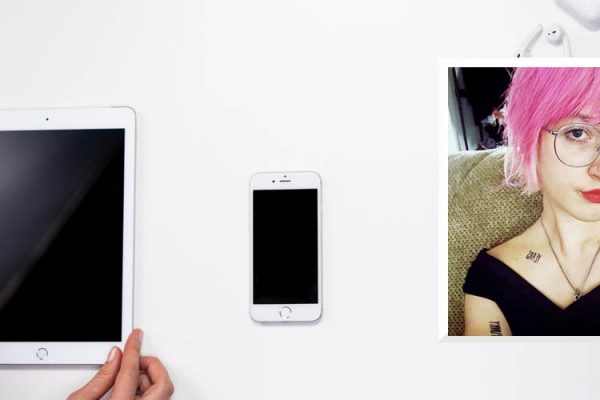 RTs, Slack and Insta — Oh My! Tech Things to Know this Week
COMMENTS 0