We spoke to Miss Congeniality nominee LustyBustyLark, who told us about the amazing turnout of some of her favorite curvy performers and hot male talent.

A full list of winners can be found here.

Sofia Rose took home four awards, including Humanitarian of the Year. The Humanitarian of the Year award came with a purse of $1,000, which the winner could donate to a charitable organization of their choice. Rose chose to donate to Pineapple Support, an emerging mental health support network for sex workers, gave an impassioned speech about mental health resources in the adult industry.

“Sofia Rose’s speech when she won Humanitarian brought me to tears as mental health support is something near and dear to my heart,” LustyBustyLark told us. She herself was happy to announce the SSBBW Performer of the Year Award, which went to Julie Ginger.

Now, check out some of these gorgeous lewks from the red carpet!

Head Lady of The Show Ms @elizaallure Congratulations on another great show and thank hour for having me out to work the Red Carpet. Bigger and better ahead for @bbwawardsshow

Red carpet photos by cdavisions. Screengrab used in header image by the author.

In Case You Missed It – December/January 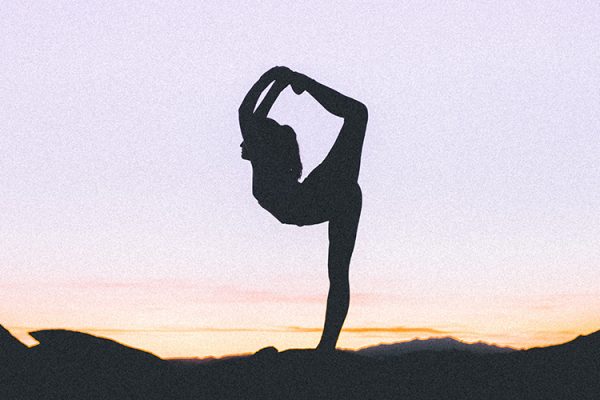