“I was saying how nice it would be to have an awards show where it was strictly based on fan voting, not a panel of judges like most other shows,” Allure told us.

The second installment is promising to be just as excellent — with more sponsors, bigger names, new categories and a wider reach. 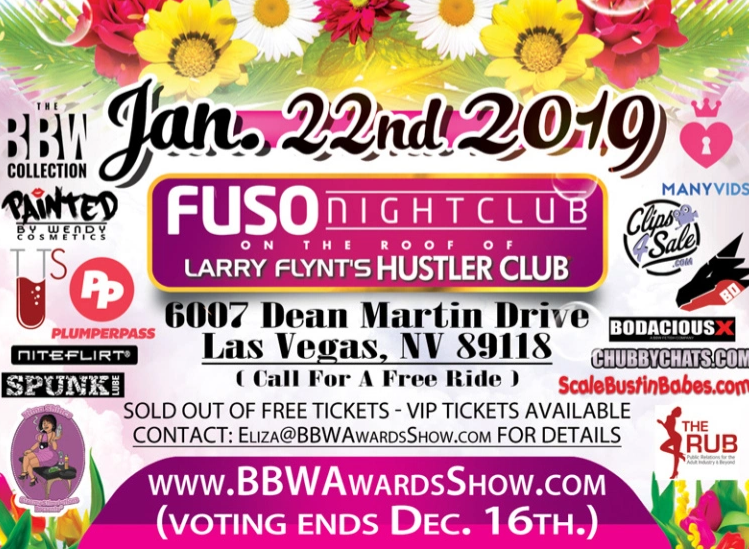 The program’s first installment — held in January 2018 — was rough in terms of garnering the support necessary to pull the event off. This time around though, attendees and particiapnts might notice a few things different from last year’s program.

A full list of nominees — including Angela White, Amberly Rothfield, Sophia Rose, Kimmie KaBoom, Lusty Busty Lark and many more amazing performers — can be viewed here. This list is updated weekly when necessary to include models (or companies or films) who have acquired at least 50 votes.

All categories are write-ins. Voters simply go to this link and type the name of their choice in each box. (Pro tip: make sure to have a second window open with the list of nominees and/or make note of your choices before starting the voting process as the names are not listed in the actual voting form.) 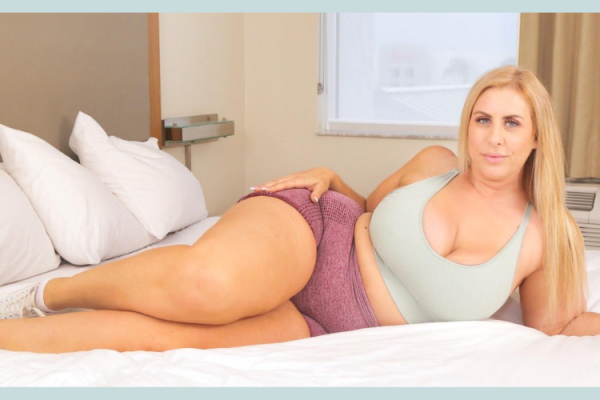 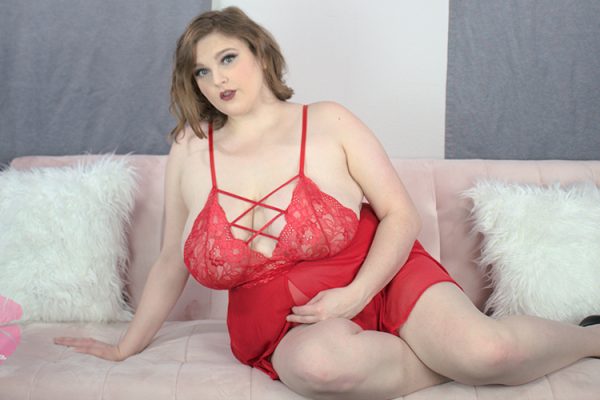