ImLive is one of the world’s most longstanding cam networks. Launched in 2002 (!!), ImLive hosts — as broadcasters are so referred within the context of ImLive specifically — include a diverse community of cam-specific models, as well as noteworthy performers from the porno-sphere.

Within that context, Marissa Davis works to help keep things running smoothly. Davis took some time out to speak with us about the unique aspects of ImLive and the community building aspects therein.

YNOT Cam: What’s your job title, and what does your job entail?

Marissa Davis: I’m Marissa Davis, and I do media buying and business development for the ImLive network.

For models, what is the best and most advantageous thing about ImLive?

200 independent and studio models approach ImLive on average daily to become webcam hosts, since 2002. ImLive has a unique approach towards newcomers in order to assist them in getting optimal traffic and new regular clients, creating a solid base for a steady camming income. The ImLive platform offers the models a wide variety of tools to customize their camming experience. All these tools have been carefully implemented in order to boost sales and help the models achieve one of the highest user values in the webcam industry.

Years of experience in this industry have given ImLive the knowledge to know exactly what options are needed to achieve higher earnings per minute than any other cam site.

Information is important, as is career-long learning. What is one key factor about ImLive that models need to know in order to be successful therein?

ImLive gives its models 24/7 real online support, continuous training and reviews in order to help the models maximize the benefit of their time online.

Successful models on ImLive should really get to know our platform and all the possibilities within it. With knowledge of our platform, models have the ability to skyrocket their earnings. With a dedicated approach and hard work, our models know they can change their lives forever by becoming top earners. In addition to focusing on the present, models also need to think about their lives and career paths in the future.

On that note, what’s one thing every model needs to be thinking about for their “Five Years into the Future” self?

Webcam modeling is hard work! Any person working in such a demanding atmosphere must make sure to invest their earnings properly in order to be ready for the future. Expanding your online presence and branching out with social media is an excellent way to build up your income alongside camming. Having said that, we do have ImLive hosts that are still active with us after seventeen years.

Many models have become – literally — millionaire’s by camming on ImLive, however, it’s always good to plan your future economically and make sure you have something planned for after camming life.

Why do you think building community among models is important?

Like in any other occupation, communication between people who work in the same line of work helps to better understand your needs, but also will ensure you are constantly improving. Sharing ideas of ways to make more money and plan for the future is highly beneficial.

Also, promoting each other on social media, along with content trades, are a huge bonus to independently market yourself and make more money. Having a community of webcam models can help a lot to people who are already working in this business, but it can also open the door for those are new and don’t know where to start. Mentorship is extremely important in this industry, so it’s crucial for models to stick together and support each other!

Moms pretty far away so I’ll just do this today 🤷🏼‍♀️ pic.twitter.com/GfwmRgtj5X 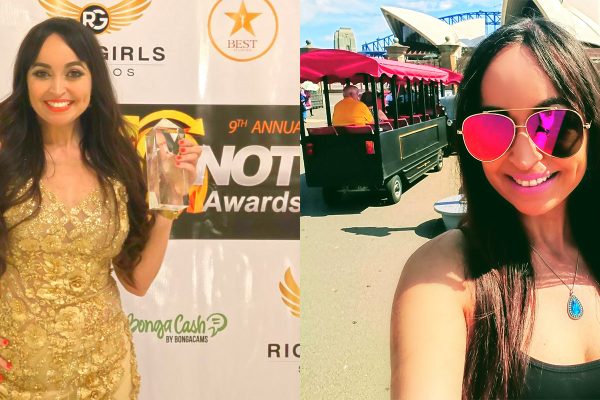 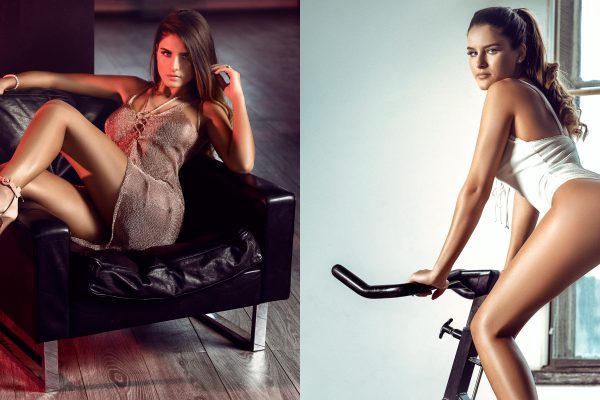 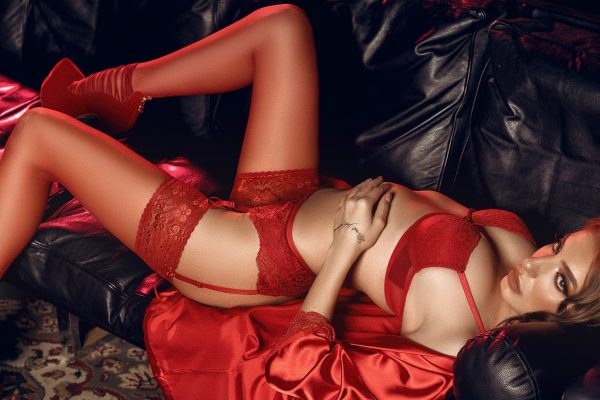