Jessica Starling is a Canadian who got her start in the adult industry as a stripper who cammed while studying journalism in college.

“I’ve been in this industry in some form, save for one year when I was 20, since I was 18,” Starling explained. “I just turned 25, and I’m Canadian — born and raised in a small town in buttfuck, nowhere — and now I live in Toronto.”

Read on to learn a bit more about the cam world — starring Starling!

Jessica Starling: Before my career online, I was a stripper from 18 to 20. After I turned 20, a prick ex-boyfriend coerced me into stopping sex work for a brief period, so I worked in restaurants.

I quickly noticed I received the same amount of sexual attention working in a restaurant as when I worked in a strip club, except that the sexual advances were inappropriate. I had no power to stand up for myself, plus what I’d make in two weeks is what I’d make in a single night as a stripper.

So, when I decided to try college for a semester, conventional jobs were off the table. I needed something a little more flexible in terms of work hours than stripping. That’s when I ordered a cheap webcam off Amazon and broadcasted on Chaturbate as Jessica Starling for the first time. 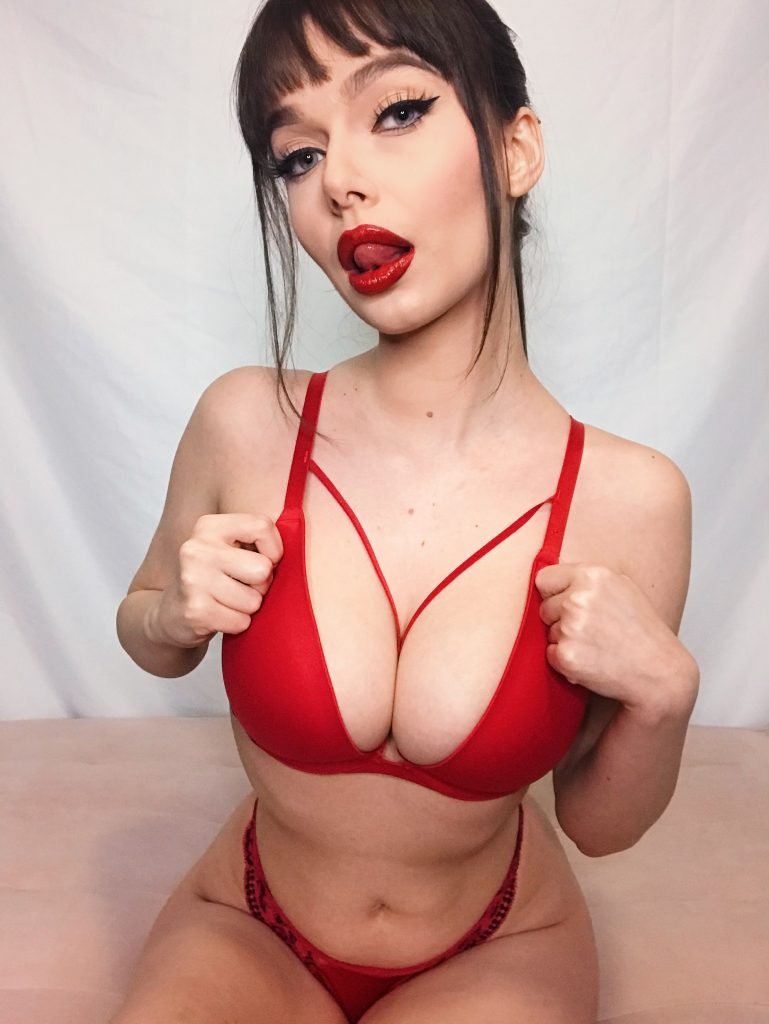 How does working online compare to in-person sex work like stripping?

The biggest challenge, for me, is the hyper-visibility that comes with having an online persona. Doing strictly in-person sex work like stripping, you can, in most instances, easily hide your sex working life from a majority of people. Now, I’m nervous for the first time that I’ll be recognized in public, and someone will approach me about it. My face is everywhere online, and anyone who has ever known me in some capacity has probably seen me naked.

That in and of itself doesn’t bother me. What bothers me is how people react to someone they know or know of being a sex worker. Thankfully, I keep mostly to myself and have a small circle of loyal friends. It hasn’t affected me too much yet, aside from overly hopeful DMs from guys that I went to high school with.

Sometimes, models feel like fans who prefer one type of content would be put off if they were to create another, different type of content. What words of wisdom do you have for models who might be nervous that that might be the case?

I do notice that it’s more profitable to have fetish and vanilla content separated. I experimented with having all my videos on all of my stores, and I noticed a distinct drop in sales. This may be because clients scroll through a store, see a couple of things they aren’t into, assume everything you make is that niche they don’t like and click away.

Outside of my work, I’m most passionate about sex workers’ rights, sex worker mutual aid and mass work. I want to organize something to help meet the material needs of sex workers on an international level, upheld by Marxist principles.

I notice on your Insta that your political posts get a lot less engagement than your sexy/work posts — Why do you think that is? What does that say about society in your view?

When they follow me on social media, I realize that most people just want to look at a sexy [model]. They want to be entertained, and there’s nothing necessarily wrong with that. There are days where I only want “mental junk food” kind of media and can’t handle anything heavier than that. There’s also probably something algorithmic that on Instagram does prioritize posts depicting people and faces rather than screenshots of text.

Recommended reading: Are Prisons Obsolete? by Angela Davis Beyond Survival: Strategies and Stories from the Transformative Justice Movement Nothing has to be this way. #8toabolition #blacklivesmatter

If I could change just one thing? To completely abolish capitalism/imperialism. I know that’s two things, but they are so closely related I think it’s fair to include them both as a single entity.

If you scroll through my social media, you’ll probably pick up that I’m a dirty commie. While abolishing capitalism in and of itself will not solve all of our pressing problems, I believe it is the necessary first step toward things like preventing and fixing climate change, hunger, homelessness and systemic violence in all of its myriad of forms. 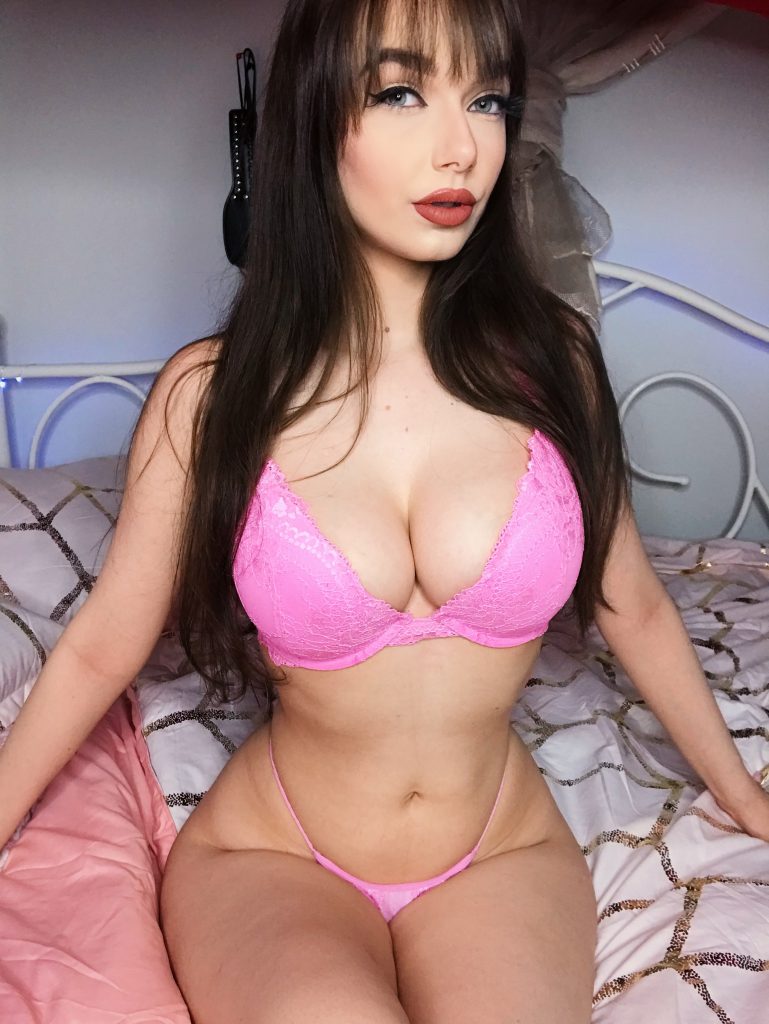 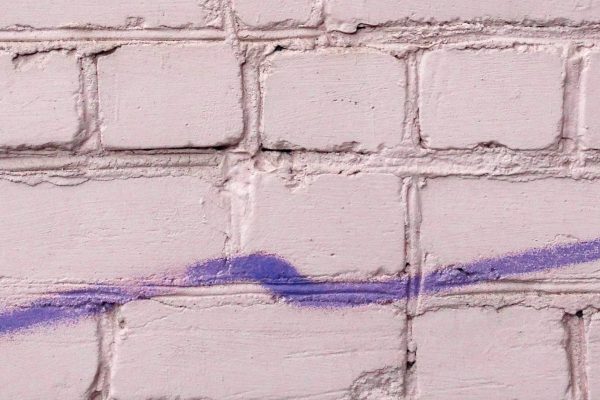 Civilians Say: Cam Sites are ‘More Conservative Than You Think’ 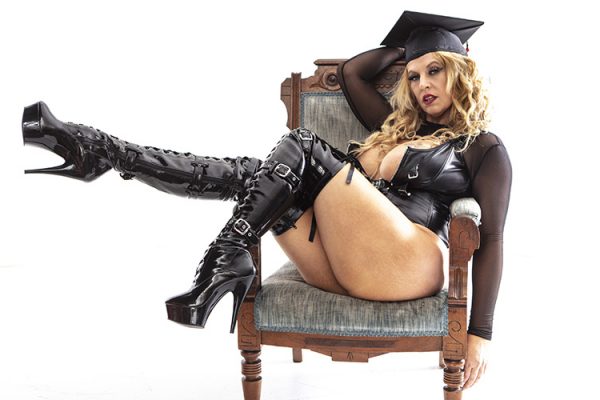