The summit will run from December 1 through 3 and registration is FREE. Read on for more details. We can’t wait to see you there!

“The first virtual YNOT Summit was a huge success, drawing close to 2000 registrations and producing seminars and panel discussions attended by hundreds of viewers,” said YNOT co-owner Jay Kopita. “We anticipate easily surpassing 2,000 registrations for our second edition of the Summit and substantially more than that watching the 10th Annual YNOT Awards on the Summit’s last night.”

Kopita added that the YNOT Summit will again be using the Hopin.com virtual event-hosting platform, which means all those who registered for the first virtual YNOT Summit in July will “literally be only a couple of clicks away from being able to access everything” for the December edition. Attendees can register now on Hopin.com by clicking here or by clicking the “register now” button on the YNOT Summit website.

While registration for the event is free, Kopita said YNOT will be soliciting donations, half of which will go to a charity to be announced later this month, with the other half helping offsetting YNOT’s costs in hosting the event. Kopita said the charity to which the donations will be given will be announced soon and that YNOT may conduct a separate drive to raise money for the same organization, once the announcement has been made.

“We want to maximize attendance by making the event free, but also see if we can raise money for a good cause at the same time,” Kopita said.

Kopita said YNOT is still at work securing speakers and panelists for the event’s seminars and discussions, seeking to present information on a wide range of topics important to the online adult industry.

“We had an outstanding slate of speakers and presenters in July and we’re going to have another exceptional group for the second virtual Summit,” Kopita said, adding that a list of speakers, moderators and panelists will be released in the weeks ahead. 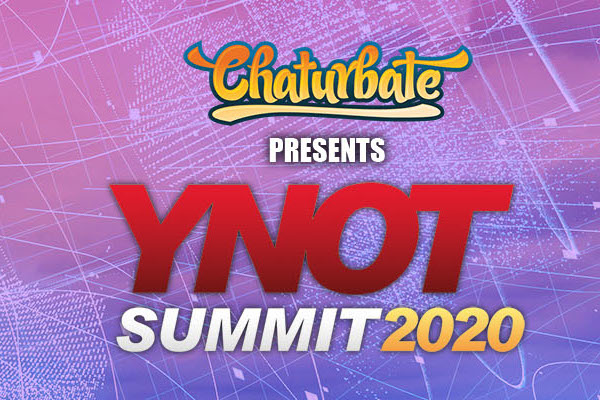