Many moons ago, we interviewed a true badass — Takedown Piracy’s Nate Glass.

Glass told us all about his then-existing service, as well as what models and independent content producers could do about their pirated cam and clips content.

Fast forward to today: Takedown Piracy (TDP) is still the most effective and truly gnarly anti-piracy service in the industry — and, since adult content gets pirated more than anything, I feel it’s fair to say that TDP is the most gnarly anti-piracy service ever. Whatsmore, the folks at TDP have launched a new service, one tailor made for independent content producers: ClipSentry.

Per press material, ClipSentry.com is “a site specifically created and designed for independent content producers who post on clip sites that do not provide adequate or complete copyright enforcement or content protection.” In other words, DMCA services.

Now, via ClipSentry, even the most novice of content producers can quickly upload or drag-and-drop their content for immediate fingerprinting and protection on over 133 tube sites. This, in addition to the thousands of “other” types of sites monitored with proprietary methods.

Shawn Evans, Founder and President of AV Registry, Clip Sentry’s tech provider, stated that, “Clip artists deserve the same top tier of anti-piracy services as studios, and we’re so excited to be able to finally offer this, in coordination with Takedown Piracy. As we watch content trends in piracy, it’s obvious this is an area that’s exploding.

He added that, “While we use tech that no other company in the industry provides, I take pride in the way we always have human involvement, at every step of the process.  It leads to a much higher quality in everything we do.”

Early users of ClipSentry are already benefiting from the service, which seems to correspond with the high level of service provided by TDP overall. (There’s a whole testimonials section on the site you can shock out!)

“We are answering the call of thousands of independent content producers,” said Reba Rocket, VP of Marketing and Communications for Takedown Piracy. “Our early enrollers in the program have had only positive comments, and they now enjoy services previously only available to our larger clients.”

According to Rocket, ClipSentry has already removed more than 4 million infringements for their current clip-store clients. “Our ability to offer the same protection for independent content producers is a real thrill!” she added.

Independent producers can enjoy immediate protection by signing up at ClipSentry.com. There’s, like, at least 4 million reasons to do this IMO. 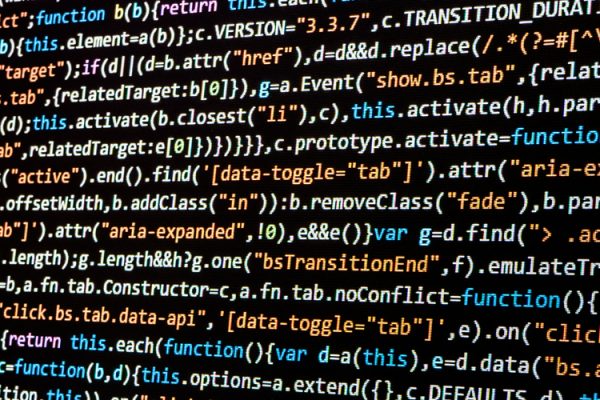