Every business has its own jargon, and camming is no different. While working as a cam model and/or content creator, clients may mention words or phrases that may be unfamiliar to you, especially for those who are new to this industry.

Many of your clients and fans will want to live out fantasies with you and through you via your interactions and performances. The following are examples of some words and phrases you may come across while performing as a webcam artist or content creator.

Another term you may hear is Cougar. A Cougar is a mature woman who likes to have sex with younger men. Typically, Cougars are women in their 40s, 50s and older who prefer men who are at least 10 or more years younger than themselves.

Becoming familiar with the above words and terms will help make your webcam sessions more enjoyable for clients and fans and over time more lucrative for you.

Gabriella Vita is from Las Vegas, NV and has been writing for over ten years under multiple pen names. She believes variety is the spice of life, which is why she enjoys writing on a plethora of subjects. Email her at gabby@ynotcam.com. 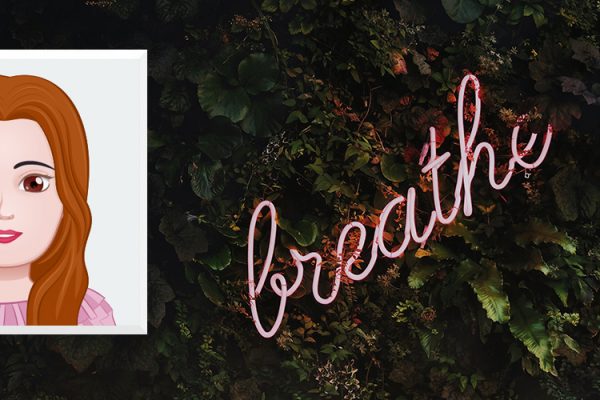 Are You Sick… or Are You Stressed? 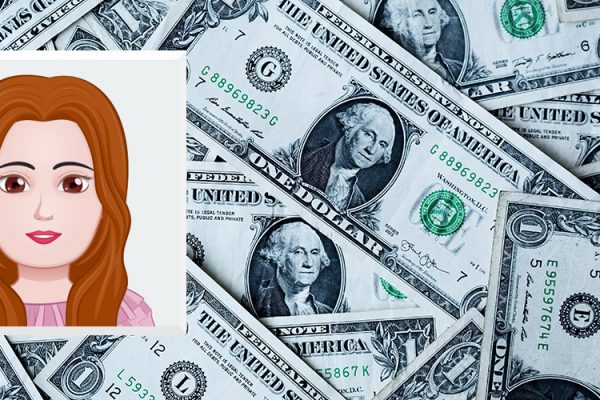 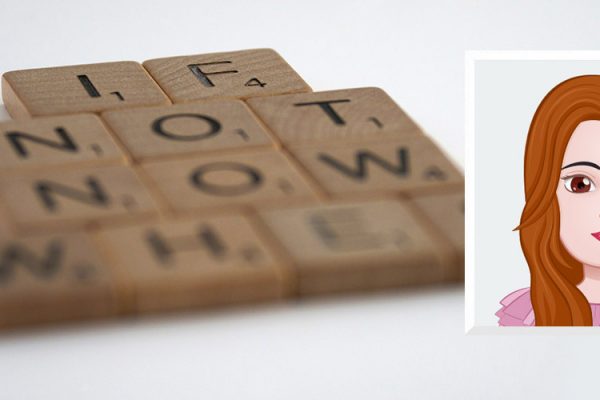 Webcam To Do (and Not to Do)
COMMENTS 0