This month is a bit of a swerve. Addressing climate change in a self-care column might not make immediate sense, but for many of us, the catastrophe of global warming hangs over our lives. It’s a part of our daily conversations with friends, coworkers, and fans, contributing to a pervasive sense that we are powerless, exacerbating depression and anxiety, robbing our existence of joy and meaning.

However, I believe climate doomism – the belief we’ve passed the point of no return and all hope is lost – is misguided. In fact, for reasons I’ll get to in a minute, it’s dangerous, playing into the energy and extraction interests that profit from a despondent, apathetic society.

Before we get started, let me be clear: I’m not a climate scientist. My arguments are based on what’s reported in the news. Throughout this article, I’ll cite my sources as I make my case, but you’re free to disagree with my conclusions.

So, let’s start with the bad news. It seems like every day there is new reporting on the urgency of the climate crisis: extinction, disaster, and unalterable changes. The bad news is, indeed, very very bad. Feelings of grief, anger, and hopelessness are rational responses. I don’t want to take anything away from the weight of this pain.

The situation does bear some perspective, however. First, change is inevitable: our planet has undergone many radical transformations before. Life on earth has undergone five major extinction events in the past, and more than 99% of all known species that have ever lived were extinct before the 20th century. And it’s worth noting the number of people living around the world on the brink of starvation has plummeted in the past few decades.

I understand that’s nothing to be complacent about. To protect the delicate web of life on this gorgeous earth, it is imperative to reverse the course we’re on. Which is why I choose to remain focused on solutions. 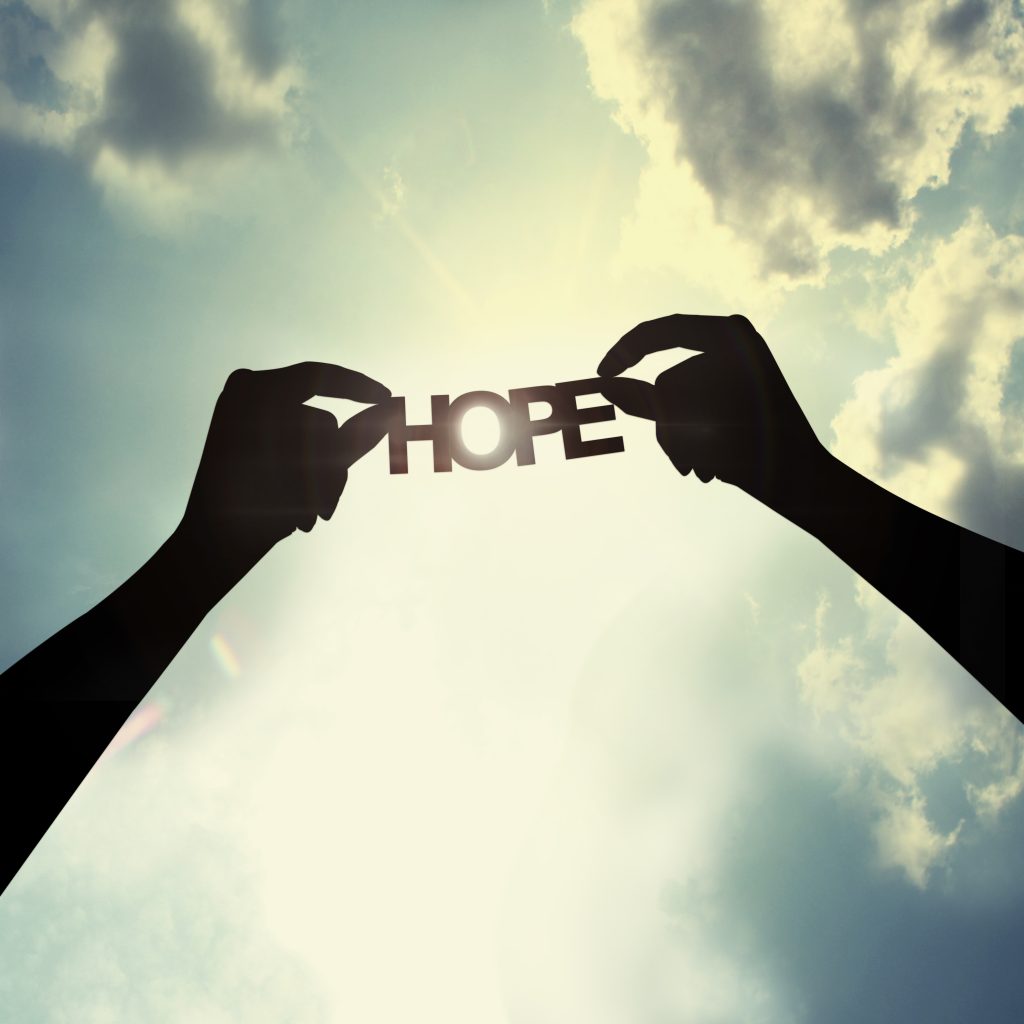 One reason I remain optimistic about humanity’s ability to avert the worst predictions of climate disaster is the power of technology. I encourage you to take 20 minutes today to watch this video, We WILL Fix Climate Change, produced by Kurzgesagt, an educational YouTube channel funded by the German government.

It argues that even though most climate activists consider the 2010’s to be a lost decade in governmental climate policy, in those past ten years, businesses and ordinary citizens have managed to bend the projected rise in the planet by 2100 down from 4° Celsius to 3°. Lowering that curve by one degree averts the worst predictions of overheating the earth to the point where all human life becomes impossible.

So positive change is possible. The better news is these efforts are ramping up. Here’s an incomplete list of developments that give me hope for our planet’s future:

The Climate Crisis and You

Now let’s address the effects of climate fatalism on you personally.

Facing reality and grieving what is irreparably lost is important work. At the same time, it is vital to remain hopeful. Despair is a greenhouse gas of the mind. If we only focus on what’s wrong, we have no energy left to fight to make it right.

Sadly, that’s by design. The fossil fuel industries have deployed a four-stage propaganda strategy, called the Trap of Hopelessness, designed to weaponize apathy in order to convince us we simply have no choice but to keep pumping dead dinosaurs out of the ground. (Learn more at the 11:09 mark of the Kurzgesagt video.) Those four stages are:

It’s maddening to be manipulated in this way, but greed is one of the greatest motivators there is. But so is hope. So is love of nature. So is the will to survive.

Perhaps the most important reason I remain hopeful is generational. By midcentury, huge swathes of people profiting off extraction and exploitation today will be dead. Our collective survival depends on young people remaining focused, strategic, and mad as hell.

I encourage you to stay fierce, stay mad, stay in love, and fight back.

Humans have been predicting the end of the world forever, but somehow it never comes—we find some way stumble through. I recognize the threat is real, the stakes are sky-high, and the power of any one of us is very tiny.

But I beg of you, do not lose hope. The planet needs you.

Until next time, be sweet to yourself—Lola D.

Lola Davina is a longtime veteran of the sex industry and author of Thriving in Sex Work: Sex Work and Money, her followup to the formative Thriving in Sex Work: Heartfelt Advice for Staying Sane in the Sex Industry. You can find the audio version of Sex Work and Money via Awesound here. Contact Davina at Lola.Davina@ynotcam.com and visit her on Twitter at @Lola_Davina.

Getting Out of a Rut
COMMENTS 0