In Case You Missed It – July/August

Been too busy to check out the news from our parent site – YNOT.com? Read below to catch up on some of YNOT’s top feature stories of the past month… in case you missed it!

Adult Time has released their new lesbian film – Women’s World. Produced by husband-and-wife team Dan and Rhiannon Humes who go by Anatomik Films, the series stars sixteen headliners, is written by Fistopher Nolan and Midnight Lapis Afterglo, and is produced by P.

YNOT Cammunity, presented by Chaturbate, has added an all-new activity to the schedule – a wardrobe and swap meet. Donate items or grab some for yourself.

Who Needs Human Touch When You Have Autoblow? – August 11

Check out the popular male sex toy that may have reinvented the blow job.

Learn about Luke Hardy, a former British Commando who found his calling as a performer in the adult world and started his own hardcore website – LukeHardyXXX.com.

Bree Mills Behind the Scenes With Adult Time – July 21

This piece covers some of the debate over the controversial bill which has been put on hold until outgoing Prime Minister, Boris Johnson is replaced. 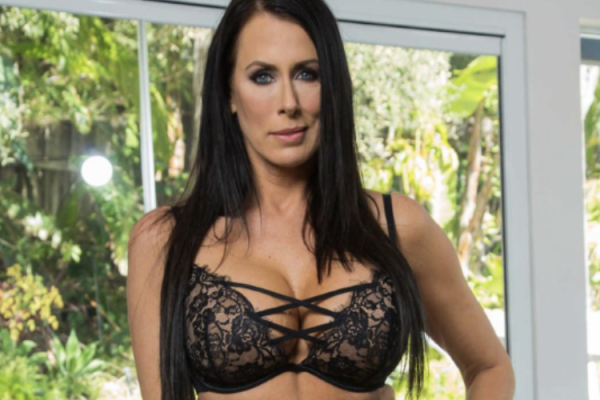 In Case You Missed It – June/July
COMMENTS 0