How to Deal with Trolls

Every model hopes to avoid lurking internet trolls. For anyone building a brand or just on social media a lot, encountering trolls can be upsetting at first. Never fear! Even the most toxic trolls usually are just pain-in-the-ass people who have nothing better to do with their life.
SHARE
Facebook
F
Twitter
T
Pinterest
P
COMMENTS

Every model hopes to avoid lurking internet trolls. For anyone building a brand or just on social media a lot, encountering trolls can be upsetting at first. Never fear! Even the most toxic trolls usually are just pain-in-the-ass people who have nothing better to do with their life.

Experienced models agree: Responding to — or worse yet, arguing with — online asshats is a rookie mistake that usually leads to more harassment. Most trolls are anonymous haters who will go away if you ignore them. #DontFeedTheTrolls

“I have a few trolls who come into my room and say the same thing every time. I just go along with what they are saying,” said Ivy Wolf, adding she keeps it light when trolls strike. “I’m not a confrontational person, and I know they’re trying to get a rise out of me. So, by playing along or ignoring, they just go away, rather than if I would get upset about it.”

If you feel yourself about to react, then it’s best to have a good strategy to diffuse the situation fast. Rule number one: Use the block button and block that bitch! Rest assured, trolls typically move on to harass someone else.

“I’ve dealt with mean fans before, mostly in the chat room,” Shotzy Monroe said. “My advice is stay cool. Let it be known you will not tolerate that and then just block them. If [the behavior] persists, I suggest logging off and trying again later that day or even the next.”

“The only major issues I have with fans are when people become obsessive,” Lina Damien said. “I deliver a virtual girlfriend experience, and many people will get too attached.

“It’s important to lay your boundaries from the start and let everyone know [the relationship] is just online,” she advised. “I am very stern about saying ‘no’ to any meet-ups or strange offline offers. Letting people know I have a boyfriend irl really helps, but not many models like to do that as they say it decreases their fan base.”

Some trolls are persistent, nasty and aggressive. If you feel you’re being seriously attacked or threatened, you have a few options. Twitter, Facebook and Instagram all have resources for reporting behavior that violates community standards. Twitter, which notoriously has had issues with regulating hate speech on its platform, recently broadened the definition for content that might be considered threatening and potentially violates their policies. Organizations like Fight Against Hate attempt to hold social networks responsible for irresponsible user behavior.

The best defense is a good offense, though. Here are some tips to help you avoid becoming troll bait:

If you’re actually threatened or suspect you’re being stalked, do not communicate with a super-troll perpetrator, but do keep documentation of any communications you receive. Be cautious and aware of suspicious activity online or off.

In serious situations, where someone has threatened violence or you suspect they may know your location (or other personal details), call the police. There may not be much they can do about it (procedures vary from jurisdiction to jurisdiction), but ask them to take a complaint. That way, you’ll have documentation if the situation should escalate.

If shit starts to get really weird, the FBI has an online resource for reporting internet crime. 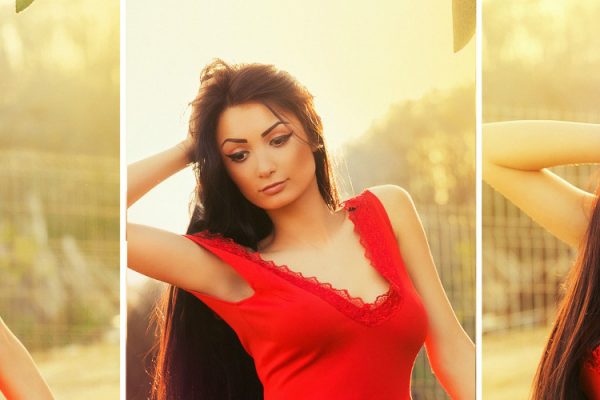 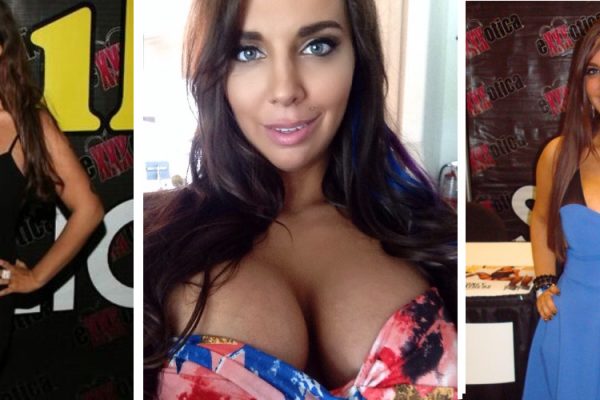