Witches, murder and — of course — love. Regardless of how you feel about the holiday season, you must admit that some Christmas movies are truly classic pieces of cinematic art.

To help you celebrate the season in the most relaxing way possible—aka in your jammies on your couch, nursing a nice, large glass of mulled wine—we’re listing some of our favorite holiday movies that give us all of the feelings. Spoiler alert: Not all of those feelings are joy…

Christmas is a time for friendship, wishes… and witchcraft? This lesser-known Christmas movie centers on the love life, or lack there-of, of Gillian “Gil” Holroyd (Kim Novak), a modern-day witch. However, once Gil sets her sights on Shepherd “Shep” Henderson (James Stewart), her heart starts to slowly open.

The film is full of smart, quick, tongue-and-cheek dialogue and likable characters—it’s quirky to its core. Although the film only opens on Christmas, the spell—the literal spell—Gil casts on Shep takes place on Christmas.

The 1958 movie also stars the utterly charming and cute AF late Jack Lemmon as Nicky Holroyd, a beatnik, bongo playing warlock, and Hermione Gingold, a witch who is desperately trying to hone her powers.

Real tears. You’ve lost your powers. I’ve fallen in love. I’ve been coming down with it all along, I guess. I didn’t know what it was. #goodnight #sweetdreams #kimnovak #bellbookandcandle #richardquine

The Shop Around the Corner

Although The Shop Around the Corner is filled with holiday merriment, it’s the film’s sometimes heavy storyline that makes it a true classic. Because if we’re being honest—the thing that makes the holidays memorable are their sometimes imperfect storylines.

Did you know that the first slasher film took place on Christmas? It’s true!

Black Christmas, the 1974 horror movie classic, tells the very gruesome tale of what can happen when a stranger calls.

The film follows a happy-go-lucky group of sorority sisters during their Christmas break. However, their infectious holiday party vibe soon comes to a halt once local girls and some of the sisters begin disappearing… and dying.

This film has all of the holiday lights without any of Christmas’ messy sentimentality. It’s a perfect watch for all of the dark souls out there.

Similar to The Shop Around the Corner, The Apartment’s charm, wit, and timeless appeal comes from its all-too-real subject matter. It’s got work stress, adultery, bad dates, attempted suicide and a whole lot more.

It’s the film’s leads however — Jack Lemmon as C.C. Baxter, an insurance worker, and Shirley MacLaine as Fran Kubelik, an elevator girl — who make the film as effervescent as a New Year’s glass of champagne. Travel back in time to 1960, and enjoy!

Gremlins, a true ‘80s classic, drives home the reality that sometimes it’s best to forget the creative gift and just give a gift card.

This humor-filled holiday film is tinged with horror and dark humor. This glorious mix of thematic elements—also, puppets—make Gremlins a fun watch year after year, since 1984!

‪That tree wouldn’t be so angry, Mrs. Peltzer, if you would’ve remembered #Christmas is just 10 days away! (And if it didn’t have a gremlin in it.) #CountdownToChristmas #CelebrateTheSeason #Gremlins‬ #holidays 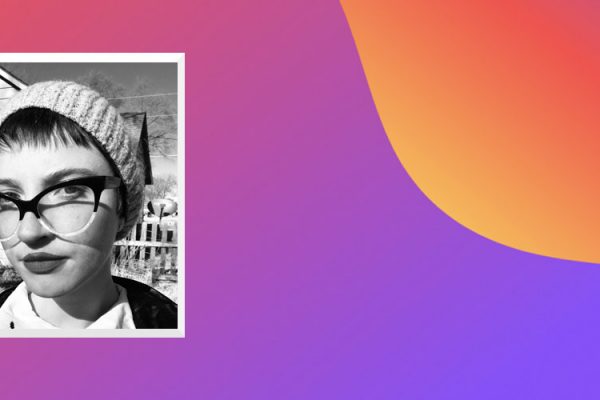 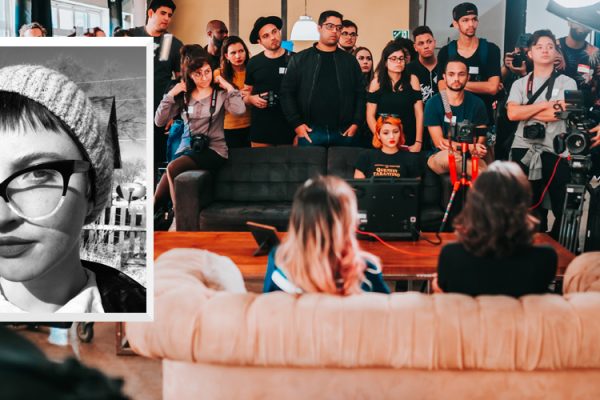 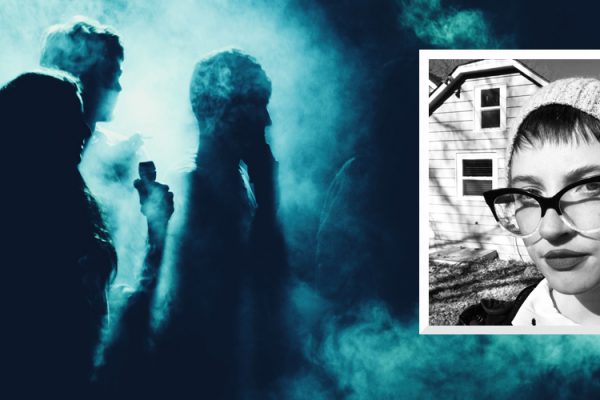 Halloween Costumes To Consider (and Some To Avoid)
COMMENTS 0