The new law, which passed Congress with bipartisan support, amends Section 230 of the Communications Decency Act, which provided companies with immunity from most liability when publishing third-party content — meaning, essentially, that platforms were not responsible for content users put on their sites, and now they are. SESTA/FOSTA also allows survivors and victims to sue sites that knowingly facilitate sex trafficking.

According to VICE/Motherboard, it could be months — or, as late as January 2019 — before SESTA/FOSTA is actually enacted, but platforms have already started scrambling to proactively shut down forums or whole sites where sex trafficking could feasibly happen. Niche dating websites, sex trade and advertising forums and even portions of Craigslist have already been taken down, while companies like Google started strictly enforcing terms of service around sexual speech.

Under SESTA/FOSTA, state prosecutors will be able to bring criminal charges against the operators of sites that facilitate prostitution — but this law isn’t just about about escort advertising aggregator sites.

This morning, Trump signed FOSTA (H.R.1865), but the damage has already begun. If you can donate:

Free speech in the civilian world (or, in your world, just for non-work purposes) has been impacted. You can no longer have sexy Skype calls with your long distance lover, as this is now against Microsoft’s terms of service. You can’t get sassy in group chats for fear of being banned. And, work-wise or otherwise, sex-related social media is being blocked, shadow-banned and banned outright.

A statement from SpankChain written on Mar. 30 regarding their post-SESTA/FOSTA future reads:

In the long run, SESTA (also known as FOSTA/SESTA) stands to fuck everyone over by limiting freedom of speech online. The Communications Decency Act allows online communities to flourish; any platform that hosts user generated content exists solely due to the protections provided by Section 230…

To ensure the safety of the SpankChain community and our mission to provide fair payment to adult performers, we’re planning to implement a no-tolerance policy on discussions of sexual soliciting or illegal activity of any kind on our cam site. SPANK token holders, whether performers or viewers, require the continuation of the overall SpankChain ecosystem, which won’t exist if we leave ourselves vulnerable to litigation by failing to provide oversight on our platform.

So, SpankChain was (understandably) opting to self-censor in advance of SESTA/FOSTA becoming law, thus actualizing their own predicted limitations on free speech.

SpankChain is not the only cam and cam-ancillary platform to take similar protective steps. MyFreeCams, for instance, also changed its “terms of service” to explicitly ban any transaction that involves an offering to meet a site member for tokens.

Here are some tips to enact to avoid troubles in this current environment:

Remove explicit files from any site that has updated their terms of service to reflect changes due to SESTA/FOSTA.

Don’t promote “in person” services, or even casual hangouts. Also, take down anything that could be construed as escorting — even if it’s not.

Work on multiple sites, and cultivate multiple streams of income.

If you have a personal website, check to see if the hosting company is adult friendly. If it’s not, move immediately.

Consider the content in your social media posts — Read Missy Martinez’s thoughts on this matter here.

…and do your best to stay focused and safe.

In case you need some encouragement today: YOU ARE AWESOME, VALUED AND MAKE A DIFFERENCE!! 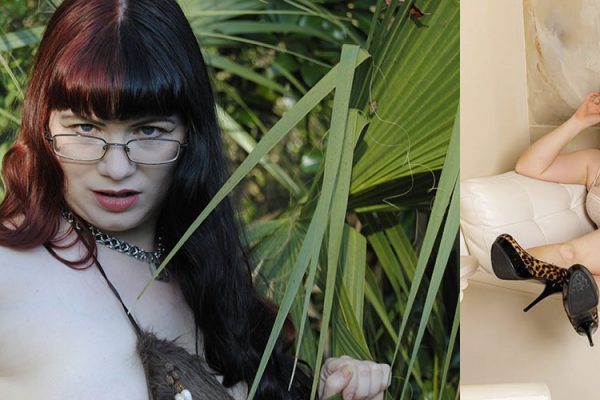 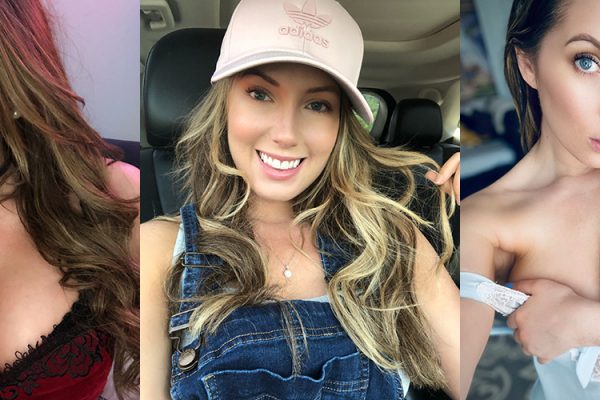 Twitter, Section 230 of the Communications Decency Act and You
COMMENTS 4