Cam, A Cam Life and LIVELove: A Look at Webcam in Film

Camming is a really cool job. I mean seriously, how many nine-to-fives pay you to dance around in a thong and orgasm? Probably none.

If you take a look at movies, you might notice something interesting. There are a lot of movies out there about cool jobs. The Devil Wears Prada… Up in the Air… Nightcrawler — They all showcase some aspect of some cool job. But camming, as we know, is also cool, so this got me to wondering: Why aren’t there more movies about it? And a flip side question: Do we really want Hollywood-types making movies about cam life?

Representation is so important. It’s a chance to be seen. We need more media that represents different people in general, which can also include occupational diversity and representation. Why can’t cam modeling be seen more frequently as a job, be it as a character’s work as part of a larger narrative or as a specific focus of an entire project?

I’m not saying there should be a token cam model in every movie, wedged in somewhere between baristas and influencers and engineers. I’m saying we need movies for cam models, made by cam models.

This is also not to say there are no films about webcam. There are, in fact, a few. I watched a documentary called A Cam Life and two movies — Cam and LIVELove — to get an idea of how cam models are portrayed.

A Cam Life is a documentary centering around the world of cam models. It features Vanessa Veracruz, Ariana Marie, Tori Black, Kaylani Lei, Chroniclove, Jessa Rhodes and Annie Cruz, among many others.

As any good documentary, it was informative and they got their information from pretty much every facet of the cam business. The creators interviewed cam models, clients and studio owners. They even travelled to outside North America to see how cam culture differs from places like the US and Canada.

Because it is a documentary, the point of view is from an outsider looking into this new, colorful world. It acts to de-stigmatize and normalize sex work. The documentary shows how big the industry is and how camming has been a popular form of media content for decades.

Although I think both models and non-models could enjoy this video, but I also think the video is aimed for an audience outside of the camming world. Like, it’s for the mainstream, not necessarily for the community.

Cam is an independent psychological thriller about a model whose online identity is stolen by an unknown internet force. YNOT Cam did a review of the film, reaching out to models to get their impressions, and it got some good marks for accuracy.

I thought the movie was interesting because you don’t see many horror films where a sex worker is the protagonist. The movie was great in its writing, the cinematography and the overall concept. The writer of the film drew from some of her own experiences as a cam model, which really helped to create a sense of authenticity. I watched the film with people who weren’t well acquainted with the cam world, and I had to explain minor things to them — which is great because that let me know this film is for cam models.

I recommend you watch it if haven’t seen it yet. Supporting films like these help producers know we want more of them.

*breathes deeply* I cannot put into words how bad this was, but I will definitely try.

Just based on the plot summary alone, this film already sounds bad. It also definitely suggests slut-shaming is present in the film. (Spoiler alert: It is.)

I spent the whole time watching LIVELove wishing I could turn it off, but I persevered so you don’t have to.

The film claims to be a romantic comedy. Did the movie at least depict a compelling love story? No. Were there moments I actually laughed out loud? If snorting at how ridiculous the woman lead character’s shiny purple wig counts as laughing, yes.

We’re introduced to Lily, the cam model who would have been a likable character if the writers didn’t try so hard to make her “different from all the other girls.” Chris is the leading man, and he’s quickly shown as an embodiment of masculinity — a conventional version of masculinity that’s set against tried and tired double standards for women.

Romance/”romance” ensues, and Lily tells Chris she works as a cam model right away. I mean, more power to her, but given the stigma and violence against sex workers, I would not advise that. He acts okay about it, they do the dance with no pants and obviously he Googles her.

He’s disturbed that his new flame sells sexy things on the internet but still dates her anyway. At some point, he calls her a “whore” and an “online prostitute.” Literally no dig to whores or prostitutes ’cause we’re all amazing and make the world go ’round — but coming from a man in this context, the words were definitely weaponized. Despite the shit he says to her, she still gets back together with him. I was emotionally exhausted by the end of the film.

In addition to being exhausting as a heteronormative romance narrative, there was absolutely no accuracy in the camming aspects of the movie. Lily was essentially a cam model who never cammed. She danced in front of a bright monitor in a dark room twice a week and was somehow still able to pay rent. The filmmakers had the general idea of a cam model was/is (kinda), but they didn’t do enough research or bother to consult an actual sex worker in order to make their film contain anything of substance.

So there you have it — a quick scan of the good, the informative and the so so so very bad.

Sadly, if you think this may *just* be a review of *only* three films, remember that these actually represent a big chunk of cam-related topics found in mainstream narratives. As such, the likelihood of someone who knows nothing about webcam learning everything they subsequently “know” about the cam space from one of these films is high. For better and for worse, the fact that these are the types of films informing the public about webcam is worth paying attention to.

Bottom line: We need more good movies about cam models. I know a lot of models were excited to see a movie like Cam on such a popular platform, and we just need to keep that ball rolling. 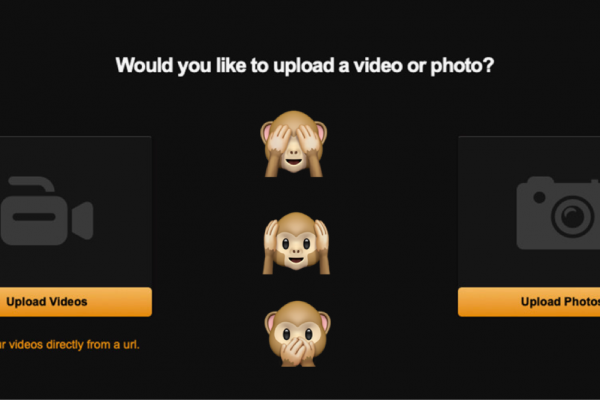 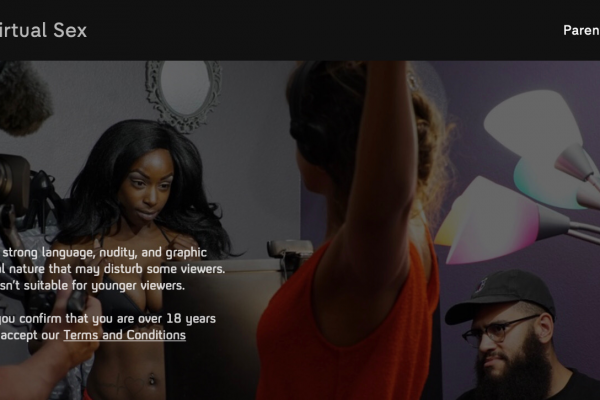