However you want to look at it and however much more complex consumer and production dynamics actually are (Trust me: It’s more complicated than either of those explanations), the fact remains that direct-to-consumer content is a big deal. This includes the rise of sites like JustFor.Fans.

JustFor.Fans launched on February 14, 2018. In the words of Dominic Ford, the site’s founder, JustFor.Fans is “a community that gives sex workers the ability to monetize the content they create and interact with their fans” that “offers the most ways for them to make money of any platform online.”

I’ve heard Ford speak at industry trade shows multiple times. Not to be all fan-ish (!) about it, but I just love everything he says, stands for and hopes to achieve with the platform. I reached out to Ford recently to learn a bit more about JustFor.Fans. I also reached out to Wes Myers and Tannor Reed, two models who utilize the platform, to learn more about what the experience is like from their perspectives.

Author’s note: Interviews with Ford, Myers and Reed were all conducted separately.

YNOT Cam: Sites that are apparently similar to JustFor.Fans — spaces like OnlyFans, for instance — are fraught with issues when it comes to sex worker utilization. How is JustFor.Fans different?

JustFor.Fans is built on very stable technology and has many features specific to the needs of the adult community. On JustFor.Fans, models can sell downloads of their movies, they can sell products (like clothing) in their own store, and they can text their fans privately using a number we assign them — and users pay for each text. They can sort their fans to see who is the most valuable, and who interacts with them most. Models can “friend” other models, share content for mutual posting and see each other’s content for free. Our FINDR feature is like Grindr, but only for models. So models can find other models near them who might want to film.

Wes Myers: What I really like about JustFor.Fans is that it has a lot of really great features that help models be successful. It’s not just an app that you use to upload content. It feels like you’re part of a community.

One feature that a lot of people don’t know about is FINDR. This allows you to see other verified models in your area. It’s a great way to connect with other models to film and content trade with. Another great thing about the platform is that you can add other models as friends. That gives you a chance to see the content that your friends are sharing and to help each other by liking their videos. It really is great to see other models supporting each other.

With JustFor.Fans, it’s like you’re actually working with the company rather than just utilizing their platform, and that makes it significantly easier to run a business in my opinion.

Gooooooood morning everybody!!!? I hope everyone has a great Sunday, here's to squashing negativity and achieving your goals ✊? pic.twitter.com/SDtF1CSdkD

YNOT Cam: It seems like spaces like JustFor.Fans satisfy two primary market needs: the desire for more personal content from all manner of famous and/or admired people and the desire for sexual media. Thoughts?

Myers: I think what people like about sites like JustFor.Fans is that they’re able to connect with the model on a more personal level. For a monthly subscription, fans get to watch all the sexual content as well as interact with whoever they’re subscribing to.

With studios, they’re subscribing to a whole site with great production, but the connection isn’t there. I think that’s what a lot of these fans love. For that reason, they don’t mind spending the money to follow their favorite content creator to see their daily sexcapades. 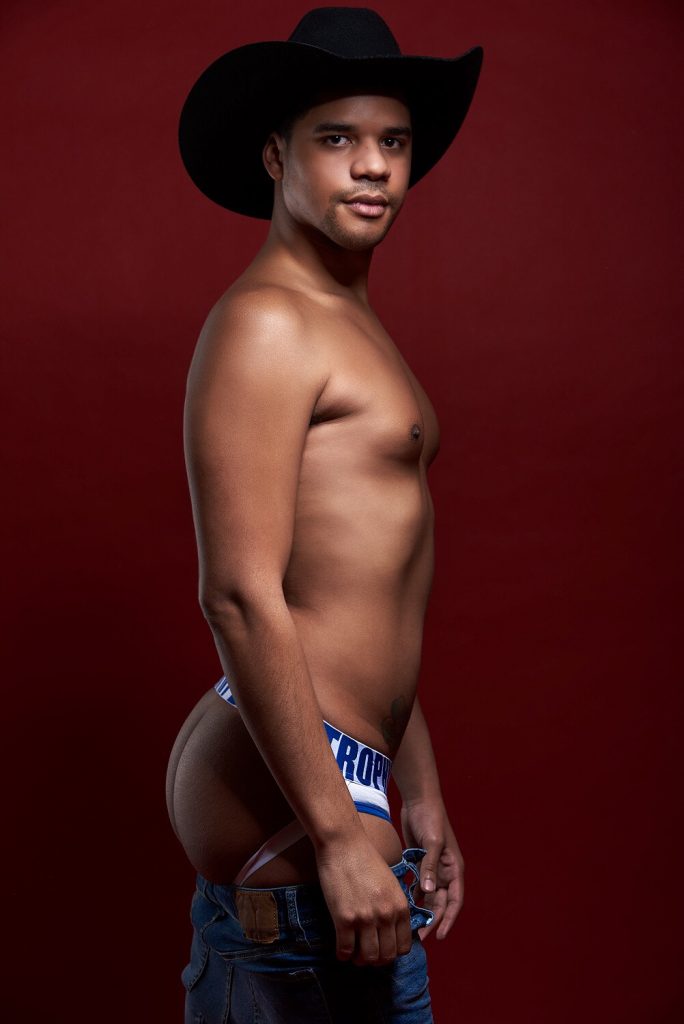 We let the users filter the site so they only see the content they want to see. I know some of our competitors limit the kinds of models who can be on their platform. We are building an inclusive community, and everyone is welcome.

YNOT Cam: JustFor.Fans seems very political and social justice-minded – from charitable giving to finding ways to make healthcare plans accessible to models. How relevant is social justice to you in terms of utilizing the platform or shaping its mission?

Myers: I would much rather use a site that has values than just go with a site that doesn’t care about the people using it. When I see people that are behind a brand doing good things, it makes me want to support them that much more

Ford: We are a community, and communities take care of the less fortunate people in their community. To that end, we launched a Charitable Giving program. The charities that have signed up so far include Trans Lifeline, Sex Workers Outreach Project, the Woodhull Foundation (that is fighting SESTA/FOSTA) and others. Our models have raised thousands of dollars for these charities so far by donating a portion of their sales to the charities they choose.

YNOT Cam: I read that JustFor.Fans had to remove a model from the site for toxic behavior. This got me to thinking… How do you balance artists’ freedoms while also keeping the site safe for others?

Ford: The example you cite is the only time we have ever kicked a model off the site for community standard reasons. Hopefully it set a precedent. Also, the example you cited was the culmination of nine months of constant warnings and telling that model they would be kicked off if they continued. It didn’t come out of nowhere and wasn’t a surprise. It was nine months in the making. So far no one else has reached the same level of toxicity as that model did.

YNOT Cam: Do you see your work on JustFor.Fans (and sex work online in general) as having a larger positive impact on society?

Myers: I can’t wait for the day when sex work is socially acceptable and we can finally just be ourselves. Growing up I was always a very sexual person, and I thought there was something wrong with me. As I got older, I even considered seeing a therapist because I thought I was a sex addict. Once I got into the industry, I realized that I wasn’t the only one and there are others like me.

When I came up with the name Wes Myers and created this persona, I realized that he was the part of me that was too afraid to come out. When I film videos or go live on or attend events, he comes out and I couldn’t be happier. It’s been quite the learning experience too, but I believe it has helped me grow as a person and I’m finally figuring out who I am.

My goal is to shine a spotlight on the men of the sex working industry… There’s a lot of us, but we get forgotten about. The women have a lot of stuff, and I’m not saying they don’t deserve it. They work just as hard as we do. I just know that in this line of work, the women get all the attention and I’d like to change that. I have lots of great ideas, and I would love the chance to share them!

Can’t express how great it was accepting the @YNOT_Cam award for Best Male Clip Star @JustForFansSite ? throwback to my speech ! Can’t wait until next year ? pic.twitter.com/1pvjnLFhTj 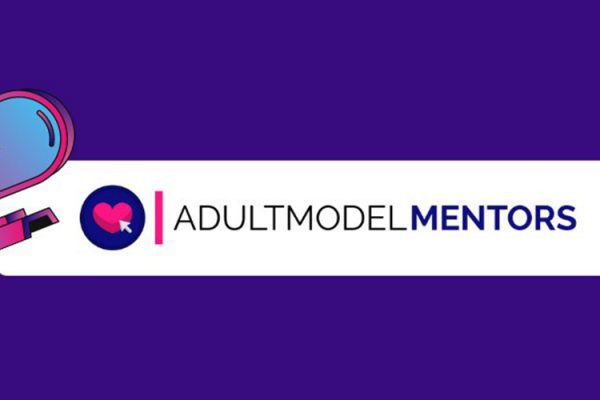