It’s no wonder that the discussion and aggregate website is a hotspot for cam models who are looking for some additional free social media promotions. Reddit’s TOS is extremely “easygoing” in terms of sex work, and the platform boasts a ton of different subreddits (forums organized by theme or topic) that models can post in.

A few popular subreddits for cam model promotion include:

There is also a wealth of fetish subreddits available, and users have the ability to even create their own subreddits quite easily.

On the surface, it seems like Reddit is an excellent platform to compliment one’s overall audience building initiatives. But is the platform actually a good (or safe) place for models to promote their work?

As a general rule of thumb for promoting one’s paysite on anonymous forums, reading the DMs and comments usually isn’t recommended. This certainly isn’t different for Reddit.

“I don’t look at comments or messages ever,” said model Ella Angel, “They’re very toxic and disgusting and terrible [there] lol. For a while, Reddit was the only place I promoted my OnlyFans and I was able to earn $500 a month from just Reddit, and I only posted twice a week and only three to five subs. But men will try to rip you to shreds in messages because they’re mad you won’t give them free content. They have no filter…”

Some models believe that despite the site’s shortcomings, Reddit could be even better than other popular social media platforms.

“To be honest, Reddit has been amazing for promoting,” said Goddess Cherry, “Twitter is next to useless! Although I love the engagement from other SW [on Twitter]. I have an average of three paying subs per day to my OnlyFans [from Reddit]. I would get that in two months on Twitter! I’ve had a couple of comments from trolls but I ignore and report them.”

Others have experienced a sense of animosity between moderators and cam models on specific subreddits, particularly the “gone wild” brand of subreddits.

“I’ve only had success with subreddits solely made for promotion, but most other NSFW non-selling groups are really difficult,” said one model who wishes to have their identity remain confidential.

They continued, “You need a certain amount of karma or verification, then when you request a verification they always so rude to you if you’re a SW. Another ‘gone wild’ group I was posting to about every few days was getting 100-300 karmas per post and it was bringing me a lot of attention. I got a few subscribers from it, and they saw I was an OnlyFans girl on my page and decided to ban me, I wasn’t even promoting or selling, just simple pics of me with a caption. When I questioned them they were rude (not surprised) and permanently banned me, multiple of the mods were back and forth arguing with me. I get the whole no selling allowed but that’s just discrimination at this point.”

While the main critique of Reddit is that some users can be unfriendly to cam models, it seems like the general consensus is that the platform is at the very least useful for promoting paysites. But Angelina Valsova, a model who writes cam model marketing guides and has extensive experience promoting on the platform, isn’t convinced that Reddit is the right place for cam models to advertise.

“Reddit is a toxic place to sell or promote services because the moderators which control the selling subs are often our direct competitors,” Valsova said. “The subreddits are created by users, who become the moderators of the subreddit and control its activity. Many of the NSFW selling subreddits are controlled by models that are also promoting their content, OnlyFans and kasu.io links, for example. To gain any traction on Reddit as a model, you need to post in all the biggest [subscription] selling subreddits, but that is not always possible, because there is a verification process before you can post.”

Unfortunately, this is quite true. There are no rules in place to ensure that subreddits are run and moderated by individuals with no competitive advantage.

“The reason it can be toxic is because the verification and approval process for each subreddit is controlled by the moderators, who are models that are already selling there, which causes a lot of conflicts,” Valsova continued. “For example, if I look similar to a moderator or I target a similar market to one of the moderators, they simply will not approve me, so I can’t post or compete. They will make up silly excuses like I am selling stolen content, or even that my first language isn’t English! It’s a really toxic and sad environment for models on Reddit at this time, so non-English speaking models have mostly left to other platforms such as Instagram, Discord, and kasu.io.”

It’s quite clear that Reddit is not the “perfect” place for cam models, but it does seem to be quite lucrative for promotion and building an audience. Still, it’s important to take Reddit with a grain of salt. Along with the seemingly endless opportunity to promote your paysite, there are also many opportunities to deal with anti-SW rejection and harassment from other users through the site. 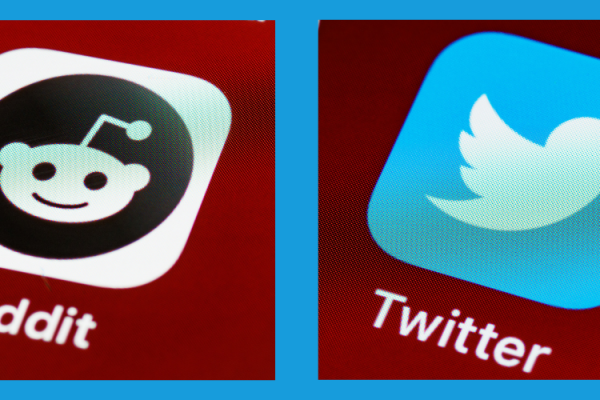 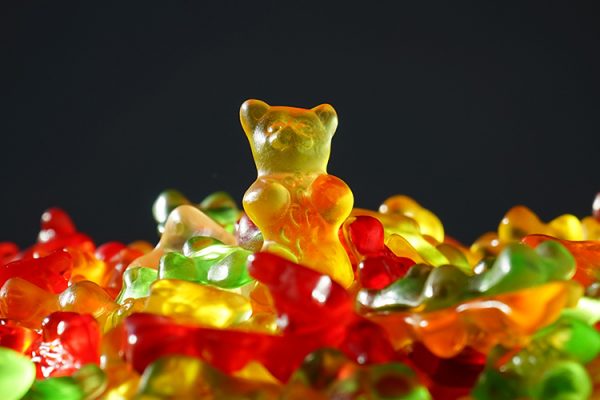