"[T]here is an audience and customer base out there for you, but [it] will take time to build or for them to find you." -- Jonah Pilgrim
SHARE
Facebook
F
Twitter
T
Google
G
Pinterest
P
COMMENTS

When asked about the best (and the worst) parts of online sex work – as well as everything in between – Jonah Pilgrim had a lot to say, literally.

“I have so many thoughts and can probably go in a lot of different directions, so I’ll try to list them all out,” Pilgrim said.

Highlights and best things: finding a successful niche or theme for content, getting sales, getting positive and constructive feedback, networking with peers.

Challenges: finding an audience, trying to stay body positive, working through imposter syndrome, trying to maintain a customer-friendly “sexy & positive” outlook through social media when there’s so much that is affecting all of us day-to-day.

Pilgrim even offered some general observations, including: The number of followers one has will never be equal to their number of paying customers and supporters, diversification across different sites is necessary and all clip and tube sites need to hire actual sex workers to help craft policy decisions and site changes.

“If they have hired them, great,” Pilgrim said. “Hire more and ensure as many as possible are non-white and/or non-cis male.”

Pilgrim’s perspective is unconventional in a number of ways. Currently age 41 and living in Las Vegas, Pilgrim has been in online sex work for a little over a year-and-a-half now – “so at this point more than half of my online sex work career has been during the pandemic,” Pilgrim explained, which is pretty darn unique.

Take some time out to read more about Pilgrim and explore a perspective that was forged during an unprecedented time in our industry.

YNOT Cam: What did you do before you became an online content creator?

Jonah Pilgrim: Well, technically I’m still working [outside the industry] even while being a content creator. I’ve been working in various forms of writing and copywriting for years now, and since I’m still building and establishing a customer base in sex work, I still need to rely on that as a source of income. To be honest, I feel that could be a full topic for discussion on its own: that a great many sex workers have non-sex work jobs as well, either as a primary or supplemental source of revenue.

As to what prompted me to start, it was a lot of factors actually! One of the big ones is that my work experience has been in different types of creative fields, so being able to be creative in coming up with clip ideas, descriptions and so on is a huge plus for me. Others are the aspects that I wasn’t well-versed with but wanted to dive in and learn, such as video editing, social media/metrics analysis and figuring out ROI on platforms and content.

Ultimately what solidified it was talking it through with a friend who was already an online sex worker and then being able to shoot with them. It really helped that I was able to ask a lot of questions about what it entailed and the pros and cons, as well as learning about what shooting really encompasses – things like setting up camera angles, lighting and framing, make-up, positioning for “best” views and the like.

Your age is generally perceived as “older” in the context of sex work online. What insights do you have for models and performers who may also be construed as “older” and, thus, may feel intimidated about getting started in the industry?

Just speaking for myself, it took me a long time to be comfortable with my body and be willing to put myself out there with online content, so honestly I don’t know if I could have done it when I was younger. Thankfully I also see a good amount of people who are around my age or older who are working hard within the sex work community and thriving, but there are also many more who are struggling.

My advice is twofold. First, if you want to get into sex work, like any other career or job change, research as much as possible so you know what you’re walking into. Second, there is an audience and customer base out there for you, but [it] will take time to build or for them to find you.

Is a “real” distinction between vanilla you and sex work you? Do you think balancing one’s work life and one’s personal life as a sex worker is similar in any way to balances that must occur for people in any other career?

“Jonah” is definitely a facet or persona of me, but is also in-line with my non-sex work thoughts, attitude and personality. I think you can balance or separate sex work and non-sex work identities, but if you want to maintain a separation there needs to be boundaries that you’ve established. What those boundaries are and what those aspects are will vary from person to person, but it’s not that different from just being “online” in general.

I see a lot of similarities in how people just create different versions of themselves in general. People can act a specific way at work, with their family or partners and with their friends. Each of those are the same person, but different aspects may come out more or be hidden depending on the context and situation.

I’m very much both nerdy and introverted, so a lot of my interests revolve around books, comic books, video games, anime and animation and the like. I’ve also been passionate about boosting up other people and donating as much as I can to as many people and causes as I can.

In the world in general, I would institute Medicare For All, defunding the police, and set up some form of universal basic income to get everyone through this pandemic.

In sex work, it would be for the various sites to deplatform racist content and content creators and abusers and to hold them fully accountable for their actions.

Find Jonah Pilgrim on Twitter at @Jonah_Pilgrim and on Clips4Sale right here. 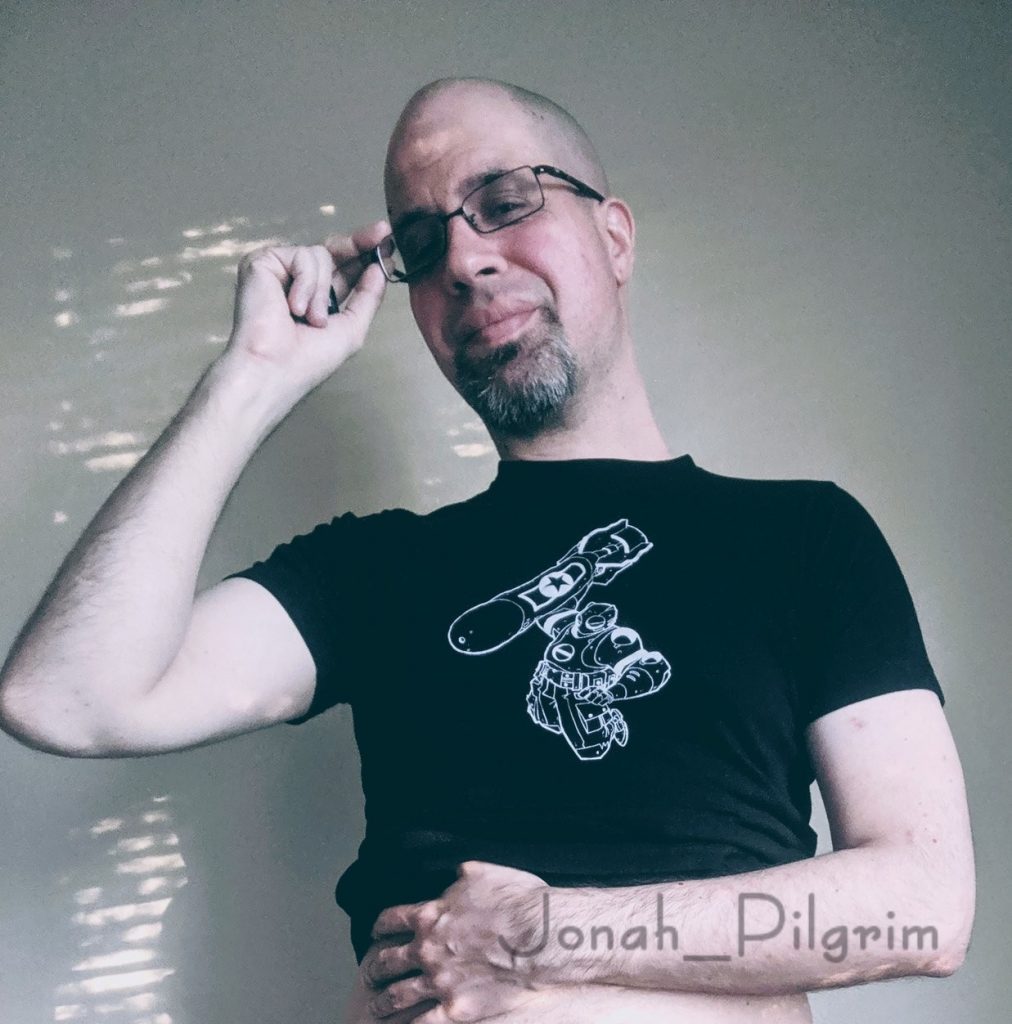 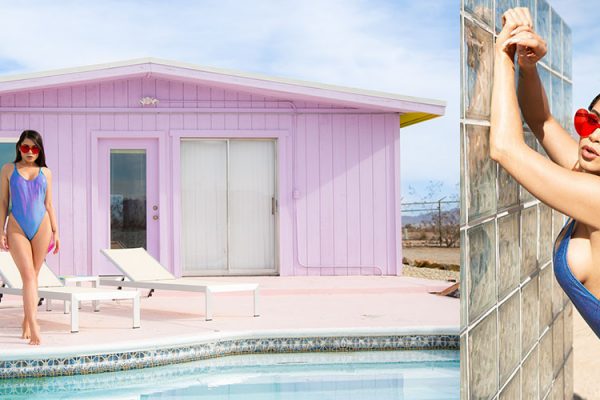 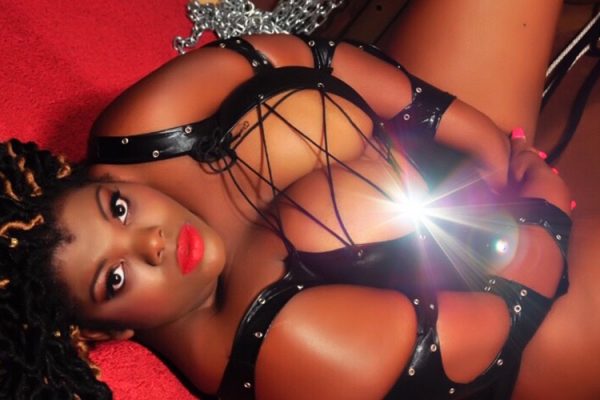 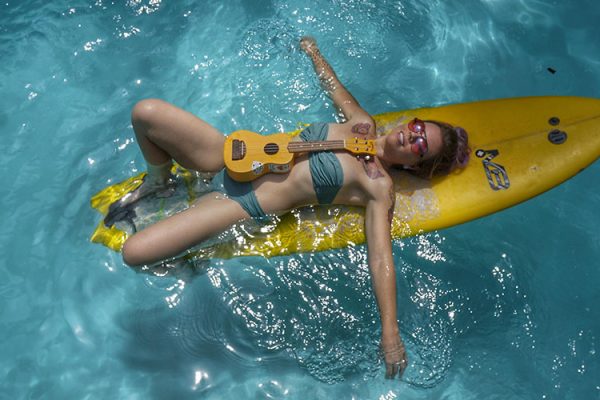 Building a Cam/Travel Empire with Bonni and Tripp
COMMENTS 0