What the Heck is a VPN, and Do I Need It?

I recently took a trip to Indonesia and thought I could catch up on some work in the hotel. I was using the Wi-Fi and couldn’t figure out why I couldn’t get into YNOT Cam to edit my articles.

I sat there at my desk cursing the “bad service,” when suddenly a screen popped up on my browser that the site was being blocked.

I stared at the notice startled… blocked?

Apparently, “they” were watching me and had deemed YNOT Cam to be inappropriate.

Who is “they?” I have no idea, but I’m sure it’s a bunch of uptight angry people who want everyone to think and act the same as them. I was still confused though. What was wrong with our sweet little Rated PG site that would cause “them” to hate on it so much?

It made me mad. Really mad. And it made it impossible to do my job.

Furious, I ranted to another journalist friend of mine asking her what she did when things like this happened. She smiled smugly and said, “They don’t happen to me.” That’s when she told me about VPNs. 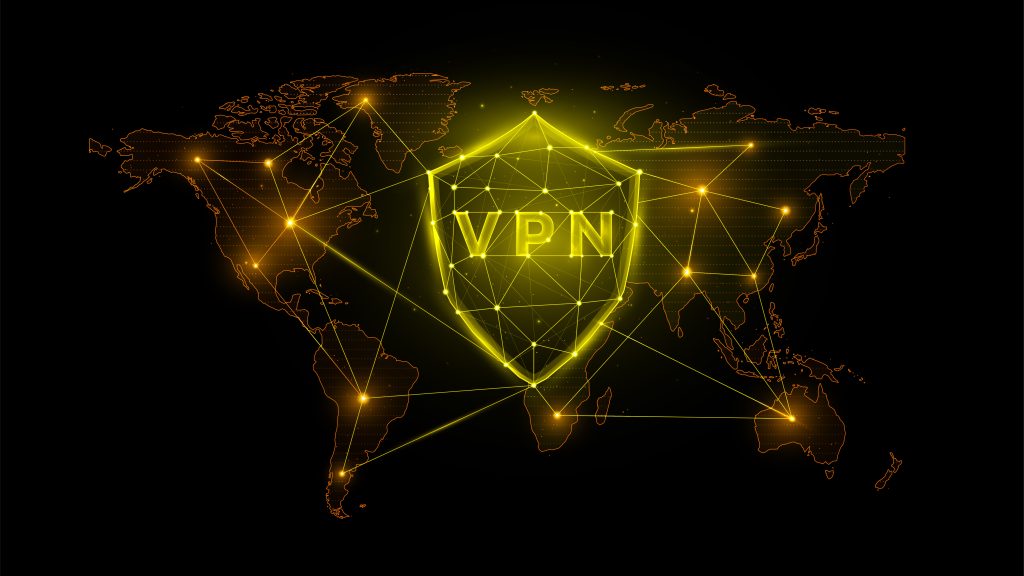 In simple terms, a VPN or a Virtual Private Network, hides your Internet address and encrypts the connection. This means you can go to Indonesia and surf the web and their censors are none the wiser because they don’t know where your device is located so they’re unable to spy on you.

A VPN also has a lot of other benefits not limited to but including:

All this sounds great you say, sign me up!

I agree but there are a few downsides.

VpnMentor stated that “it’s normal for your connection speed to decrease a little bit” because it has to travel further to reach the VPN servers and takes several seconds to encrypt and decrypt the traffic. In addition, some sites block VPNs, and that can be annoying so for me, I only use my VPN when I’m on public Wi-Fi or traveling abroad, as I experienced both issues.

There’s a lot of sites that sell VPNs, I got mine from NordVPN but they’re not the only game in town. For more detailed information on what a VPN does, why you may need one and how it works, check out the information their site, then do some shopping around!

Features, Getting Started, Tips & Advice, Tools of the Trade
Interview: Inka Winter – Female Eroticism Behind The Lens
Unconditional Self Love 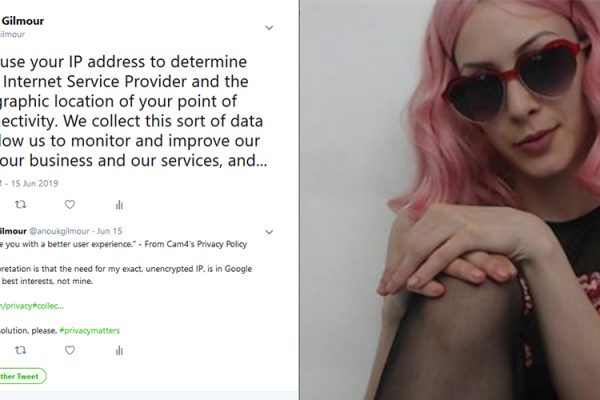 Can Using a VPN Get You Banned From a Camsite?
COMMENTS 3