Kiara’s Corner: What is Findom Anyway?

Getting started with findom is accessible, if you have some idea where to begin. Kiara Bauer has some tips to get you on the correct path.
SHARE
Facebook
F
Twitter
T
Pinterest
P
COMMENTS

In my last two articles, I talked about niches in general — from how to find yours to the SEO advantages of having a niche specialization.

From now on, I’d like to focus on a specific niche with each new article I produce. So today, let’s discuss financial domination. What is it, what isn’t it — and how do you know if it is the right niche for you?

A performer going by the name Mistress Amelia Marx was the one who first coined the term “financial domination” back in the early ’90s.

The fetish has since grown and evolved in many ways. At first glance it may seem like an easy way of making all the cash you could imagine. But like all money making endeavors, this fetish takes work. The online fetish world is quite saturated with financial dommes, meaning that you will have to find some way of making yourself stand out and show that you have something more to offer than all the other specialists out there.

Financial domination comes from a submissive’s natural desire to serve in some way. Some want to pay you because they want you to live a more comfortable life — the life of a Princess. That is a very empowering feeling, let me tell you! Others feel it is humiliating to not just to be required to give a woman money or gifts in order to get her attention, but to give large amounts to someone they have never met, who they may even see as out of their league, and not even receive anything sexy in return.

There are many more reasons, but these are two of the most common I’ve run into over the years.

So how do you establish yourself as a financial domme or money mistress?

As I said in my first articles, it all starts with research. I personally believe that you cannot learn to be dominant just because you want to make money. What you can do however is craft your existing dominance into something beneficial to both you and the submissive men who want to serve a financial domme.

A few words of caution: If you simply create a Twitter account, put up a picture of you flipping off the camera, and post “Pay up, piggies!” you will just show potential clients how much you truly do not understand their fetish. For one, they’ve heard it all before from thousands of other dommes on the internet. But in addition to that, the sub in question will assume that, since you appear to have nothing more to offer than regurgitating what everyone else has already said, you will also have nothing to offer him in regards to his fetish.

Be that princess! (Or, however you want to say it.)

Rather than regurgitate, what you can do is research, network, and learn to be adaptive. Not all men want humiliation with their financial domination, though some do. Not all men want to send a large tribute every day or even every week, but some do.

Ask yourself, what does the sub who contacted you really want? What really gets them going when it comes to financial domination, and how can you offer that? Do they want to be contractually bound to you alone and forced to pay you every day, week, or month? Or, are they a “community whore” who wants to binge with you just this one night and never come back? When you discover what exactly it is that your financial sub wants, you will have a much easier time getting what you want – his money.

These are just a few pointers to get you started, but keep in mind that financial domination is a huge fetish — I could never explain every facet of it, even if I had 100 articles, let alone just this one.

In my next few articles, I hope to introduce you to some of the more intricate sub-fetishes involved in financial domination. If you have any questions, I’m always here to help. 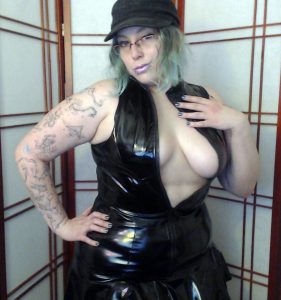 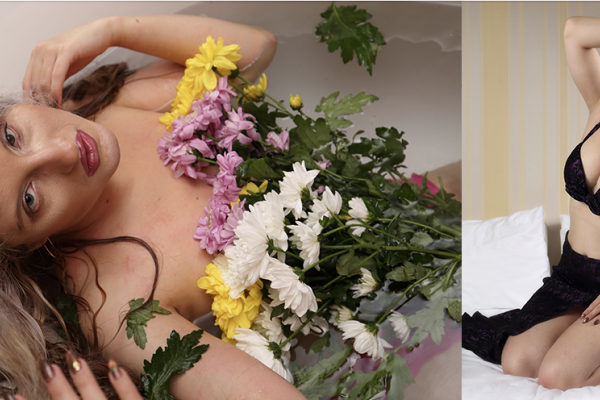 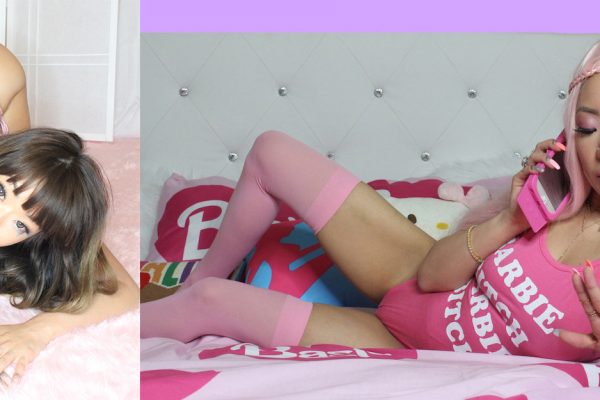 Phone Ho’ing with AmberlyPSO: Tips for Getting Tips, Successfully
COMMENTS 0

Anna Cherry Discusses “Coping with Showing Your Junk for a Living”